The lone wolves are back! SNK surprises and announces new Fatal Fury 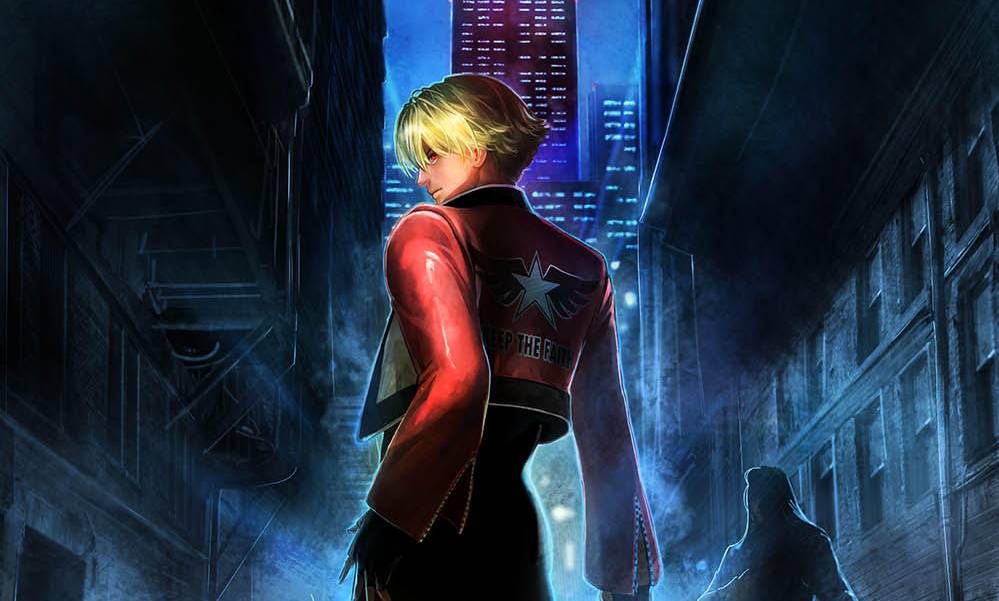 Surprisingly, the SNK took advantage of EVO 2022, last Sunday (07), to finally announce that a new ‘Fatal Fury‘ is in development and should be out soon.

Something that took everyone by surprise, as the news comes 23 years after the release of the franchise’s latest game, ‘Garou: Mark of the Wolves‘, in 1999. That is, the trio of lone wolves formed by Terry, Joe and Andy is back.

The game does not yet have an official title, the game has already confirmed the return of Rock Howard in a nostalgic teaser. Check out the trailer just below: 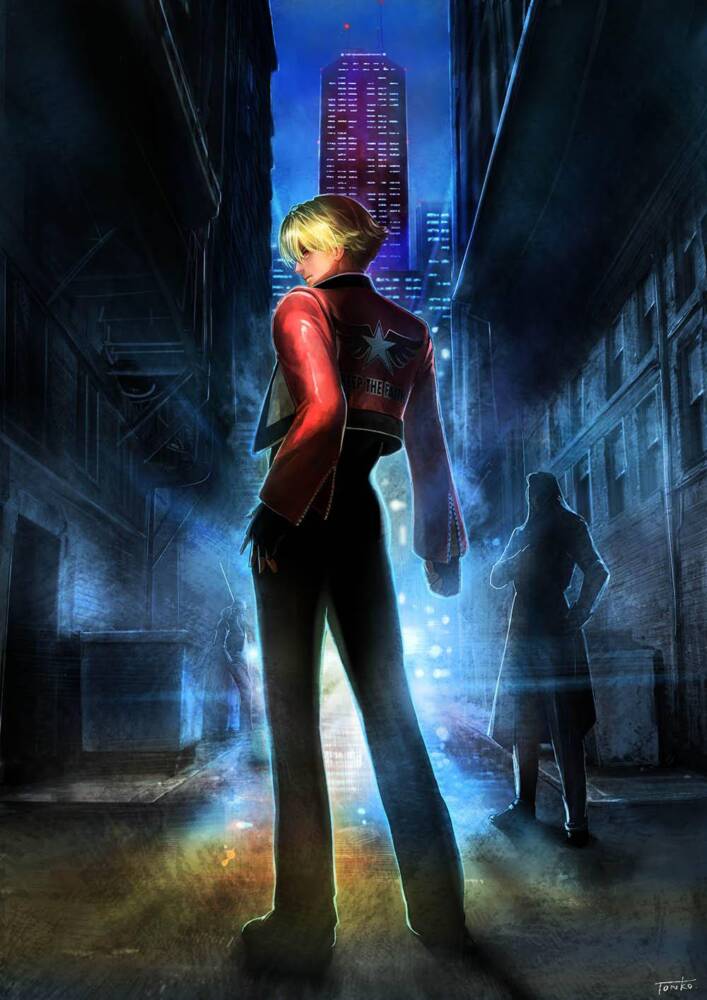 The new ‘Fatal Fury‘ does not yet have a release date.