The Lord of the Rings in Unreal Engine 5: fan creates beautiful trailer! 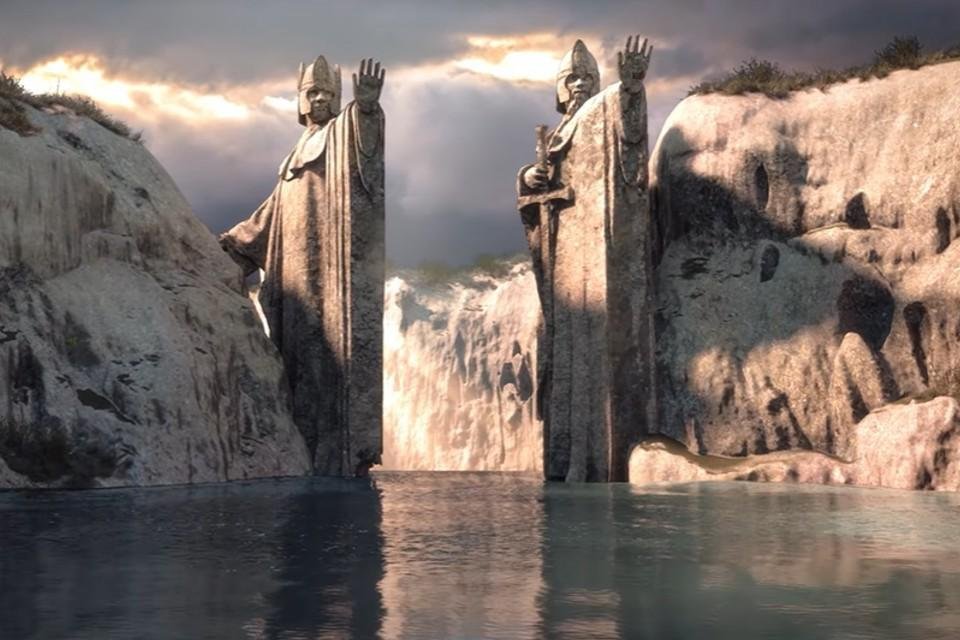 The potential of Unreal Engine 5 is still just beginning to be explored in video games, but outside of them the community is also working hard on some really cool works, such as this fan-made trailer thinking about what a hypothetical game of The Lord of The Rings!

The material was posted on the 4th of August on the Enfant Terrible channel, which reimagined what a Middle Earth would look like, inspired by the aesthetics of director Peter Jackson’s films, only running with the new graphics engine. Check out the result in the player below:

From the Shire to the Mines of Moria, any fan of the books or movies will surely be delighted to rediscover a lot of well-known locations, races and characters, including a snippet of Galadriel’s speech played by Cate Blanchett packing this epic material!

We still don’t know if Amazon’s new Lord of the Rings series will work or not, and the same goes for the future Gollum game that shouldn’t take much longer to be released, but certainly this little fan trailer serves to leave us still. look forward to the next works inspired by the passionate universe of JRR Tolkien! And you, what you think? Tell us on Voxel’s social media!