‘The Lord of the Rings: The Rings of Power’ is blasted by audiences on Rotten Tomatoes; Check out! 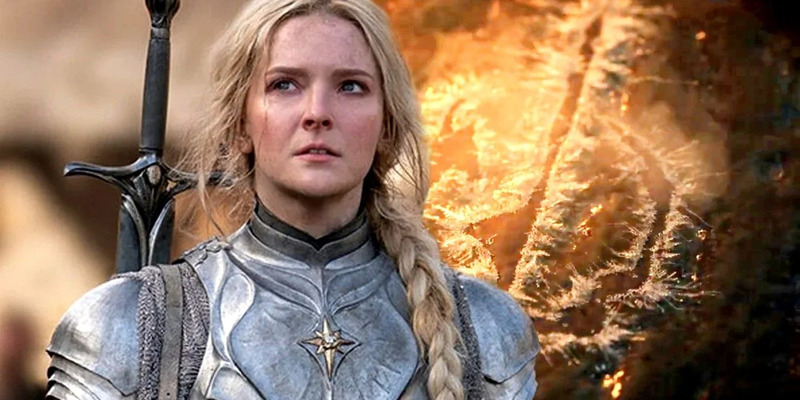 ‘The Lord of the Rings: The Rings of Power‘, a series that adapts the works of JRR Tolkien during the second age of Middle-earth, finally debuted in the Prime Video and, despite the positive reviews from experts, the public seems not to have liked the production at all.

On Rotten Tomatoes, the ratings from fans were only bitter. 38%with average grade 2.4/5 based on more than 15 thousand comments yet. On Metacritic, another review aggregator, the rating is even lower, parking in measly 1.9/10 based on 730 comments.

Much of the hate is due to the representation in the cast, which did not please some “fans”.

Remembering that the first two episodes are already available on Prime Video.