‘The Lord of the Rings: The Rings of Power’: Who is the STRANGER that falls from the sky? Check out! 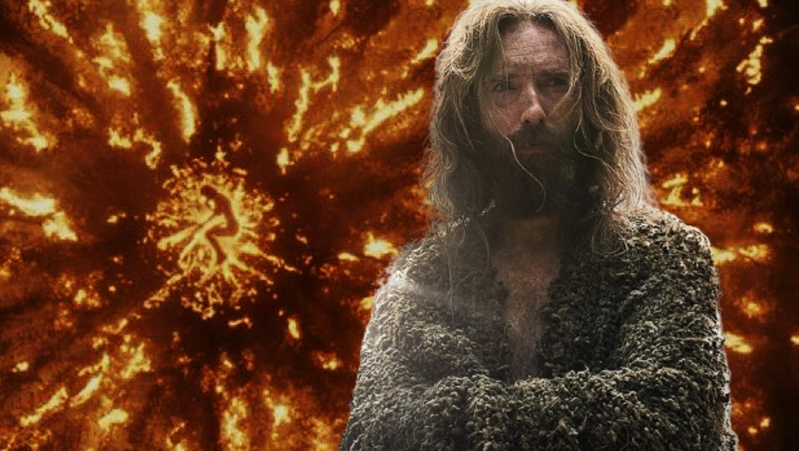 After long years of waiting and waiting, fans have finally witnessed the premiere of ‘The Lord of the Rings: The Rings of Power‘, a series that adapts the works of JRR Tolkien during the second age of Middle-earth.

At the end of the first episode, the hairy-foot Nori (Markella Kavenagh) is surprised when a meteorite hits the ground next to her, revealing a strange (Daniel Weyman) be dropped into the crater left after the fall.

Despite having a human appearance, he is obviously not a man, as he demonstrates mastery of magic by reproducing a constellation with the help of firefly lights, in an attempt to convey some message to Nori.

But who is he and what did he mean by the message?

As he fell from the sky and referenced the stars, some fans suspect he may be a mage of the same order as Gandalf, Saruman, and Radagast, known as Maiar, divine beings sent by the gods to assist the peoples of the earth plane.

The first two were featured in the trilogy of films directed by Peter Jacksonwhile Radagast was adapted for the screen in ‘The Hobbit’also led by Jackson.

in the novels of Tolkienthere are still two more Maiar, called Blue Wizards by the inhabitants of Middle-earth.

As they have not yet won live-action versions, it is possible that those responsible for the series from amazon want to take the opportunity to adapt them in the flesh… Or at least one of them.

Now we just have to wait to find out the answers.