The Lords of the Fallen: franchise reboot is revealed with amazing video 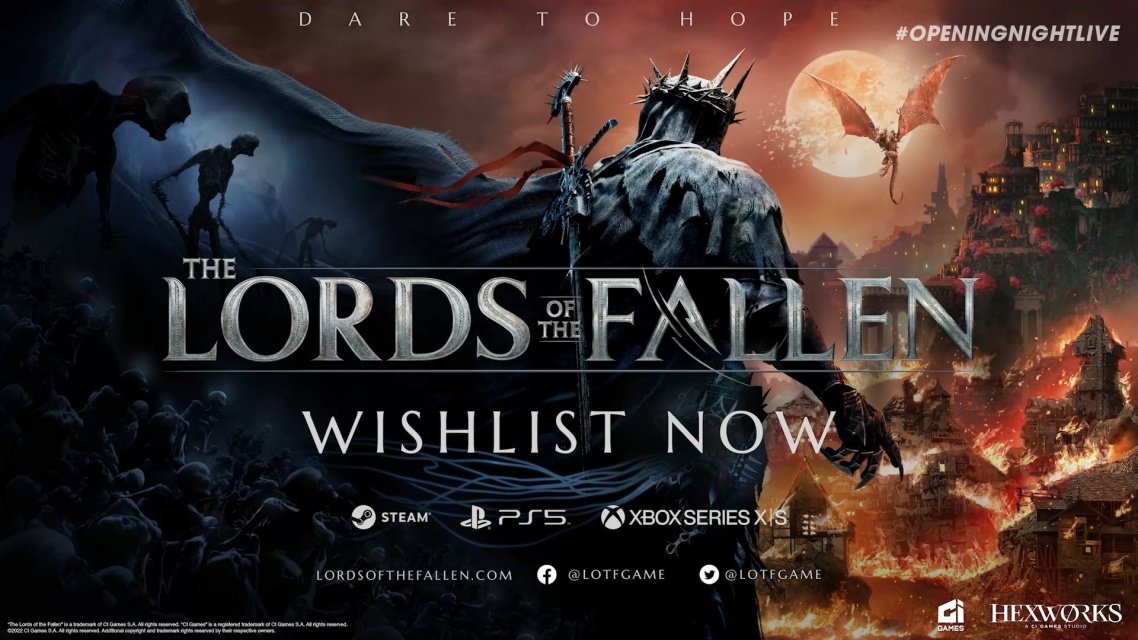 Made in Unreal Engine 5, The Lords of the Fallen takes place a thousand years after the events of the first game, bringing a completely new plot, presenting the journey of one of the legendary Crusaders through a vast world to defeat Adyr, the demon God, who can be enjoyed solo or with up to two players through a non-stop online co-op mode.