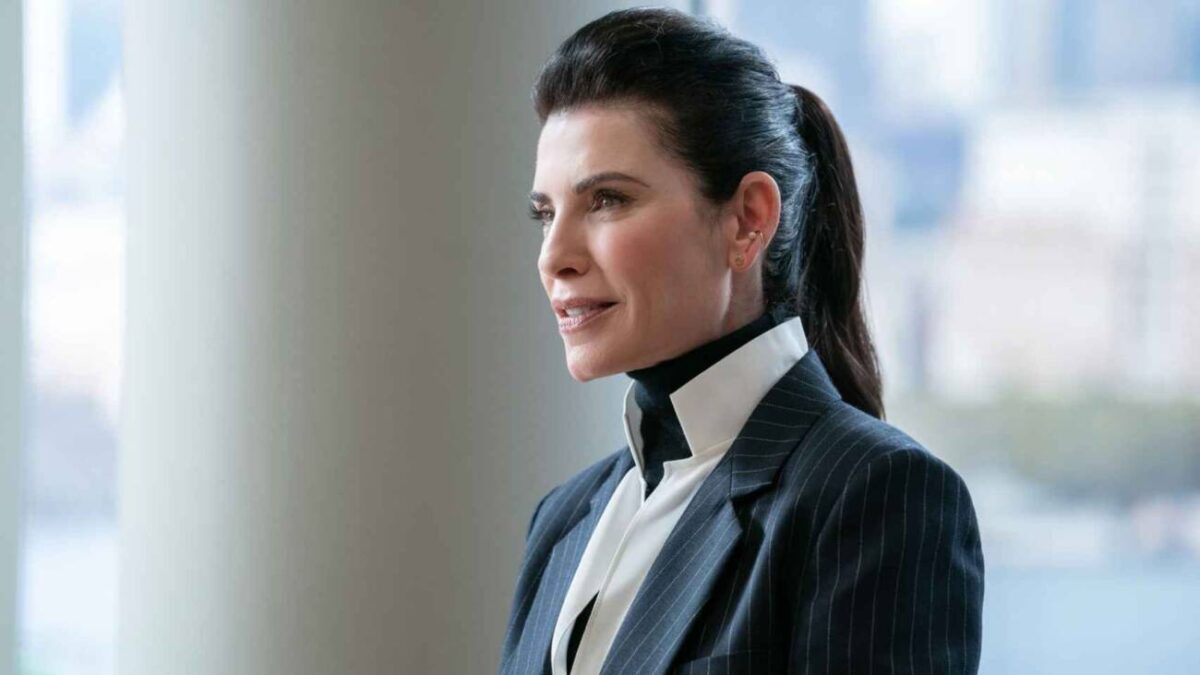 According to TVLine, Julianna Margulies (‘The Good Wife’) was confirmed to return in the 3rd season of the drama series ‘The Morning Show‘ on a recurring basis.

The actress plays Laura Peterson, a reporter who was introduced in the second cycle of the production, who had a love interest in Bradley, a character from the series. Reese Witherspoon.

About your character Margulies had stated, “Laura is completely different from the other characters on the show because she is 100% comfortable with herself. She is the only character on the series who doesn’t have skeletons in her closet. Everything is public knowledge and she is the best at what she does with no fear of anything being taken away from her.”

It is worth remembering that the next cycle will introduce Jon Hamm (‘Mad Men’) to the cast. The actor will play Paul Marks, “a corporate titan who has an interest in UBA.”

The series was created by Jay Carson and Kerry Ehrin.

A behind-the-scenes look at the lives of the people who help America wake up in the morning, exploring the unique challenges faced by the men and women who perform this televised daily ritual.

Previous Post
NHL 23 reveals its new athletes and cover art!
Next Post
Review | Honk for Jesus. Save your Soul: Film with Sterling K. Brown and Regina Hall works as satire but loses it as a comedy