The most powerful RPG attacks of all time! 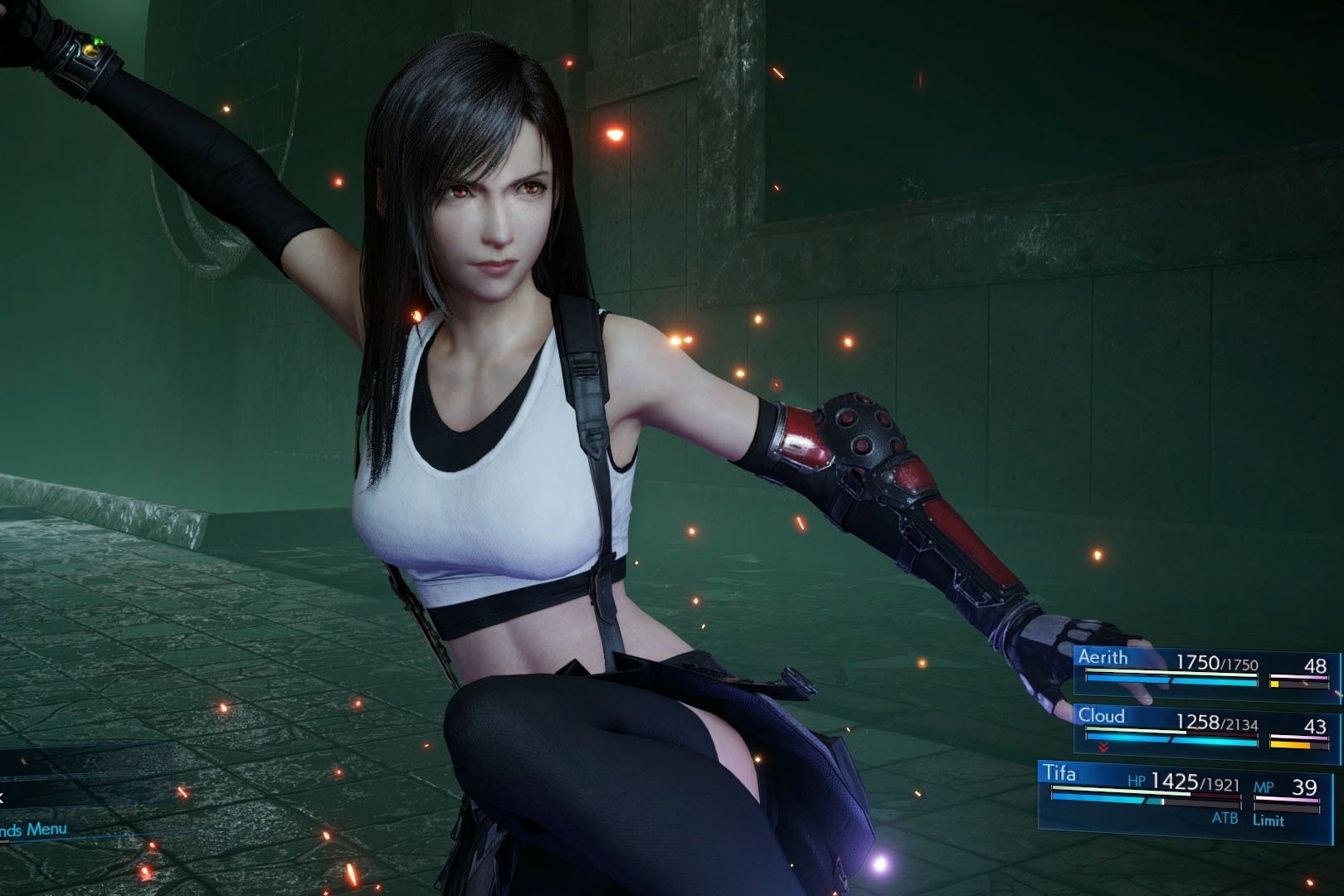 When playing an RPG, few sensations are better than working for hours to improve your characters and then unleashing an attack so powerful that it makes tens or hundreds of thousands of points of damage shoot up across the screen in a clear testament to how powerful your character is. has already become!

Of course, power can’t always be measured by this metric, but many games make a point of showing in numbers exactly how much damage their hero has dealt! So, inspired by a Reddit post, we went to check out some of the video games where one hit can score thousands, millions, or even trillions of points in one hit! Check out the list below!

Let’s start “simple” and low, still without hitting the million points. After all, Final Fantasy games form one of the main pillars of JRPGs and helped a lot to popularize them around the world. In Final Fantasy XII we already had very powerful attacks, but the bar kept going up in XIII! In this video, the charismatic Vanille uses the Tier 2+ Ally KO Power Surge skill to gain 130% more damage for each ally knocked down, which, capitalized on by the good use of partners Sazh and Hope surviving for four turns before from Staggering the enemy, further increases the damage:

With stats growing more and more with each level and item obtained, many games set a ceiling, and with that, no matter how much more damage you do after that, the number shown will always park there, which can be a bit frustrating. Before we break the million barrier, it’s good to use as an example Bravely Default, a portable RPG full of interesting mechanics, but which limits its players to 999,999 points of damage. Using the Bravely Second feature, you can pass a hit with exactly that absurd power. But will we be able to go further?

And now it’s time to finally hit the tens of millions of points of damage, something that was only possible in Final Fantasy when the series embraced the MMORPG genre, naturally home to a lot more spells and resources. Before the Endwalker expansion, which ended up nerfing some attributes a little, it was possible to apply a series of effects and abilities on a White Mage, and after many days of testing, the player Sfia Pirion explained in detail on his channel the specific and rare method to reach to the maximum number recorded on video at the time:

Patch 2.2 for Diablo III gave the game’s community a good stir by allowing its damage to scale to truly impressive levels! With creativity, patience and the right equipment, going beyond the millions of damage became something quite possible, as well as the billions. But the coolest video we could find comes to a whopping 187 trillion in gameplay from player ZenRyoku#1518, who used a Demon Hunter with a Shadows Grasp build, which adds 50,000% more damage when impaling, in addition to the Cube ability to generate another 1,200%, reaching the incredible result below:

In the turn-based combat strategy RPG genre, no one can be more crazy in their moves than the Disgaea franchise! The highest record we found on video was 900 quadrillion damage done, but there’s a slightly sad catch here: you can’t see all those zeros on the screen at once, so the game ends up using a few letters to replace the zeros. In this video, Nekotama used the Natural Sardine and Lion Stance trick with Tera Heals, with a counter that generates 184 trillion. And then, with the help of the Forever Counter, the damage is progressively accumulating:

So far we’ve seen attacks with very high numbers and truly ridiculous how immeasurable they are for our poor evolved primate brains, but what could overcome a move with quadrillions of points of damage? There is only one option: take damage INFINITE! That’s what happens in the first Xenoblade Chronicles, where the boss Egil unleashes a single special attack whose power is illustrated on the screen with an infinity symbol, the relentless Bionis Slash X:

And those were some of the strongest attacks ever seen in RPGs! Of course, there are still many others, so if you remember any more that we forgot to mention, chat with us on Voxel’s social networks!