‘The Mountain Troll’: EPIC movie gets Netflix premiere date; Check out the teaser! THE Netflix finally announced when ‘The Mountain Troll‘, EPIC movie that will focus on a giant monster, will be released.

The film will debut on the streaming service on December 1st.

Roar Uthaug (‘Tomb Raider: Inception’) is in charge of directing.

Deep in the mountain of Dovre, a gigantic creature awakens after a thousand years. Destroying everything in her path, she heads towards the capital of Norway. How to stop something that, until then, existed only in folklore? 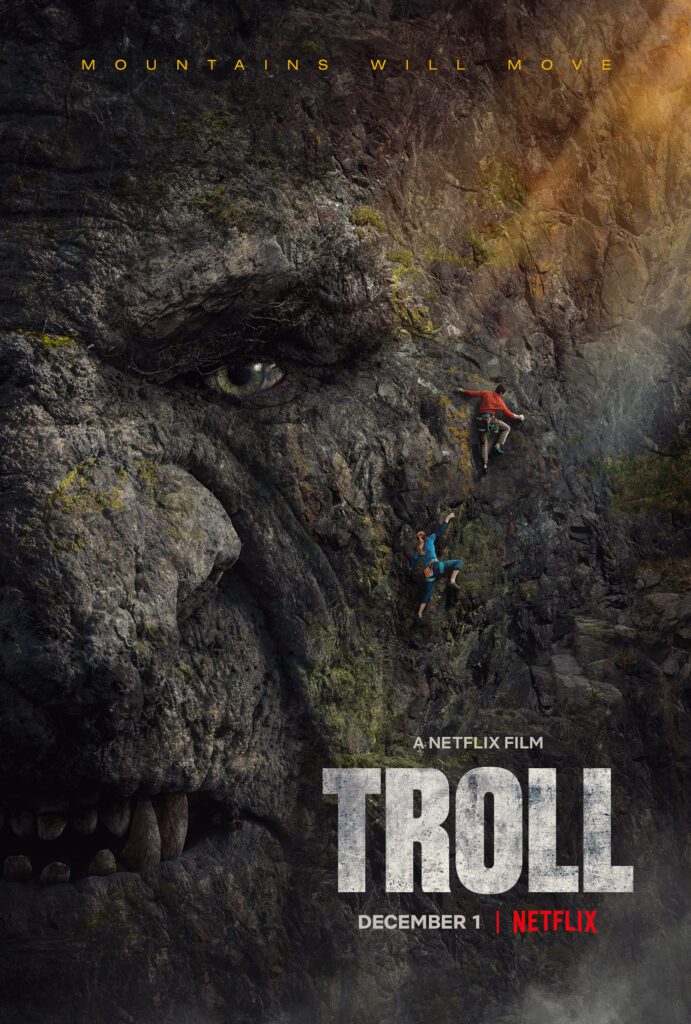