The Outlast Trials gets trailer and announces beta for October 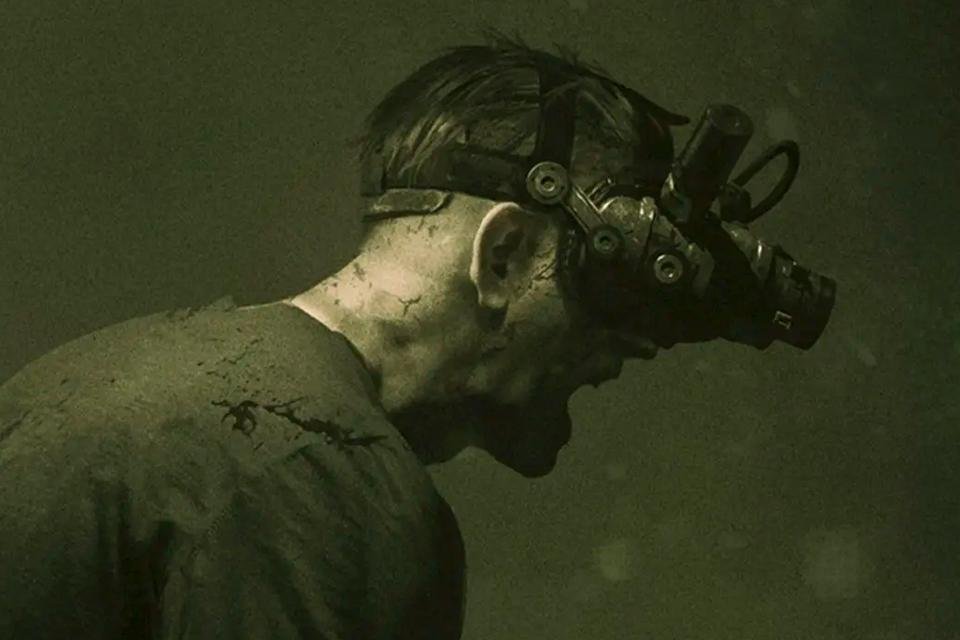 After a long period of silence — approximately a year, in fact — the developer red barrels finally revealed news of The Outlast Trials, the next title in its famous horror franchise, including a brand new trailer, revealed during the presentation of Opening Night Live gives Gamescom 2022.

The preview mixes snippets of story and gameplay, highlighting the game’s setting: a Murkoff Corporation facility is running a sickening experiment in involuntary re-education, in which players are the guinea pigs.

One of the highlights of the trailer is the violence, which uses and abuses blood and gore to generate impactful moments – something that will certainly mark the experience of players who go through the “experiment”.

In addition to the trailer, the developer also announced a beta testing period during Halloween. The game will take place between October 28 and November 1, but registration to participate is not yet open. More information should be revealed soon by Red Barrels.

The news is positive and may suggest that the wait for the title’s arrival may finally be over. For now, The Outlast Trials remains without a release window, but maybe that will finally change after the beta period this Halloween. The platforms also remain undefined, and the game is, so far, announced only for PC (Steam and Epic Games Store).