‘The Rings of Power’ Episode 3 Introduces a Mysterious New Villain; Check out! 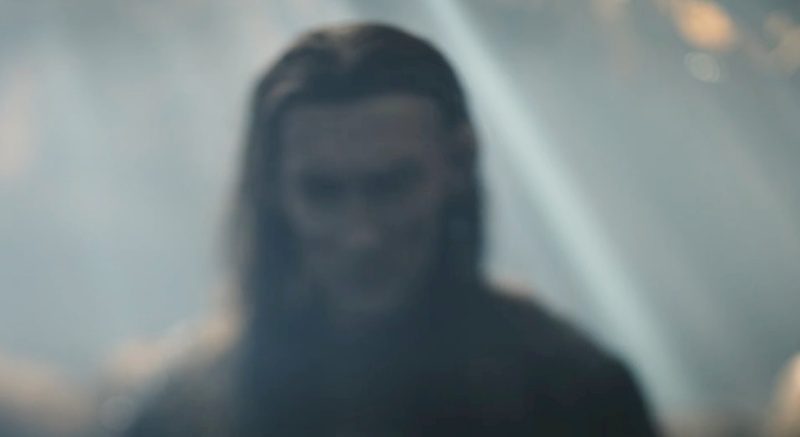 The text below contains SPOILERS!

The 3rd episode of ‘The Lord of the Rings: The Rings of Power’ is now available and features a major new antagonist called Adar (Joseph Mawle).

Before we talk about him, it’s good to remember that the focus of the plot focuses on the arrival of Galadriel (Morfydd Clark) and Halbrand (Charlie Vickers) to the island kingdom of Númenor, but there we also discover what happens to Arondir (Ismael Cruz Cordova) after he was captured by orcs in last week’s episode.

The elf is taken to a well, where he is dismayed to find that his brothers-in-arms have also been arrested and are being forced to dig tunnels for the orcs, as they must remain underground to avoid sunlight.

One of the orcs threatens to drag Arondir to Adar if he doesn’t cooperate, so the elves suspect that Adar is one of Sauron’s names.

However, after a failed escape attempt that results in the death of nearly everyone except Arondir, we are finally introduced to the mysterious Adar.

Though he’s only glimpsed in a blurry scene before the credits roll, the character’s ears give away that he’s an elf!

The credits reveal that Adar is played by mawle (‘Game of Thrones’), and rumors had already pointed out that he would be playing an elf in the plot.

Apparently, Adar can be revealed as an Elf who was corrupted by Sauron’s influence and now leads his orc army.

It’s worth remembering that Adar has never appeared in any of JRR Tolkien’s written novels, but it looks like he’s being positioned as the main villain in this 1st season of the series.

That’s because the executive producer Lindsey Weber denied that the white-eyed character played by Bridie Sisson be Annatar (Sauron’s god form), so it’s not sure if Sauron will have a big role… at least for now.

Now we just have to wait while the episodes reveal new answers.

Previous Post
Weekend Tip | Great premieres in the main Streamings
Next Post
‘She-Hulk’ | Episode 4 is the best of the series so far.