‘The Rings of Power’: Spin-off of ‘The Lord of the Rings’ gets a beautiful poster highlighting Galadriel 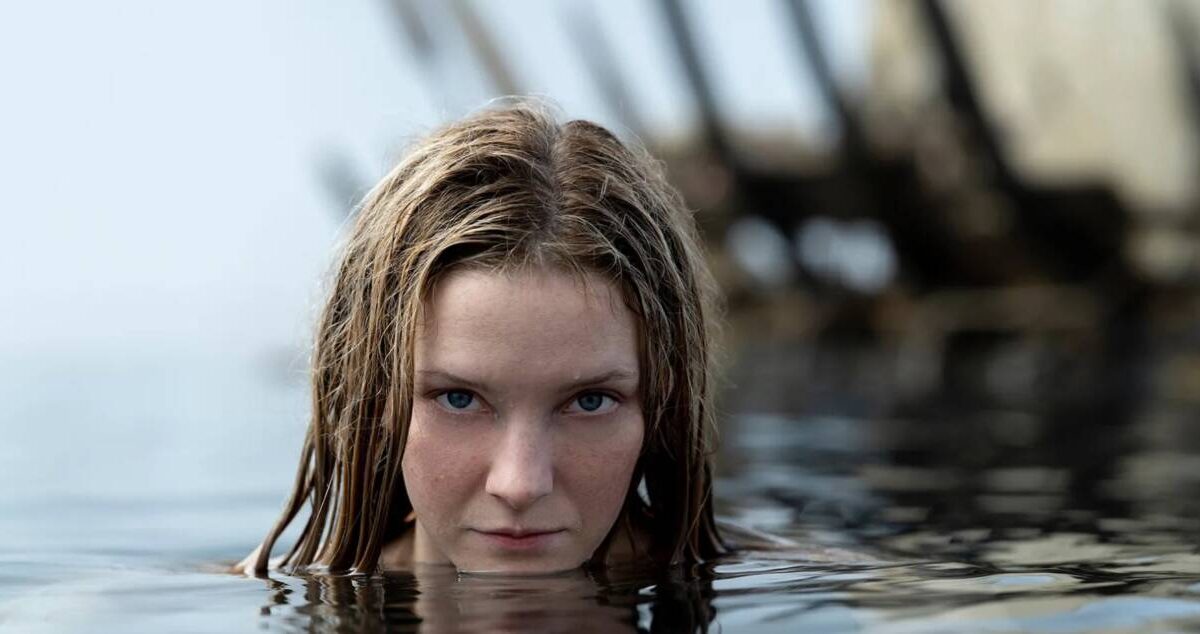 It was released this Monday (8) by the Amazon Prime Video a never-before-seen posterThe Lord of the Rings: The Rings of Power‘.

The poster in question highlights the elf Galadriel (Morfydd Clark), described as the “Daughter of the Golden House” in the original Twitter post.

Check out the beautiful art below:

The trilogy of novels by Tolkien was originally adapted for cinema between 2001 and 2003, winning 17 Oscar statuettes, including the Best Director award for Peter Jackson and Best Film in 2004 for ‘The Lord of the Rings: The Return of the King’. Later, the franchise also gained a prequel trilogy entitled ‘The Hobbit’.