The Sims 4: bug causes characters to age in a few minutes 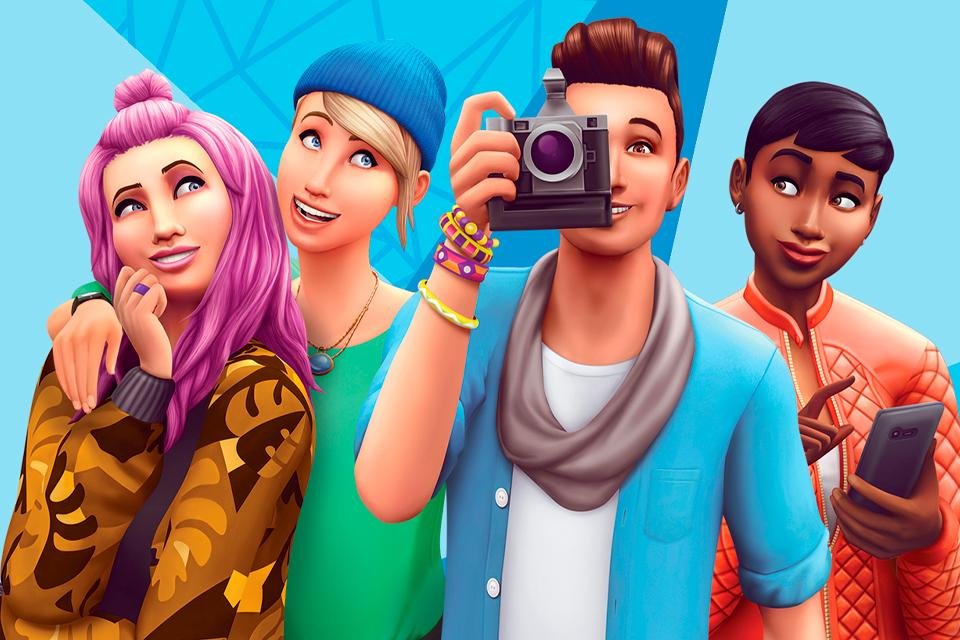 Leaving the lives of characters in The Sims 4 chaotic seems redundant, now that a new bug has been introduced in the game, along with the update made available on Tuesday (26) by the Electronic Artscausing everyone to get old quickly — even when it’s not their birthday.

The issue was reported by several players on the official community site. According to them, when playing with automatic aging in short or long mode, Sims start aging instantly, with babies becoming children, teenagers becoming adults and even aging, all in a matter of minutes.

“After this update, all my Sims age multiple times even though it’s not their birthday, and I’ve exited the game multiple times without saving and it keeps happening,” says one player.

Big issue here. I opened up a household and played for about 10 minutes and when I got back to my manage household and everyone is aged up. Kids are teens and Young adults are almost elders. None of their birthdays where coming up. What can I do to fix this? I already saved 🙁

“I played for about ten minutes and by the time I got back to managing the family, everyone had aged,” says another fan on Twitter. “Children have become teenagers and young adults are almost elderly. None of their birthdays are coming up. How can I fix this? I already saved it,” she concluded.

Fortunately, Electronic Arts has already commented on the case on social media, stating that it is investigating what has been causing the problem. “We recommend temporarily playing saved games or creating new games with the default ‘normal’ aging as we look for a solution,” he suggested.

Hey Simmers! We are currently investigating instances involving Sims self-aging up in saves using the Short or Long lifespan. We recommend temporarily playing in or creating new saves with the default/“normal” lifespan, as we work towards a solution.

So far, however, a forecast for the release of a fix for the case has not been given by the company. The only solution is to avoid the settings that cause the bug.

In the meantime, you can quench the urge to play with our list of 10 similar games to The Sims 4 for mobile or even check out how to play The Sims for free on mobile.

Previous Post
Jennifer Lopez returns to the stage after marriage and honeymoon with Ben Affleck
Next Post
Fan steals Gusttavo Lima’s necklace during a show in São Luís. See the video