‘The Suspects Seven’: Suspense will get a remake with Ryan Reynolds and ‘Deadpool’ writers 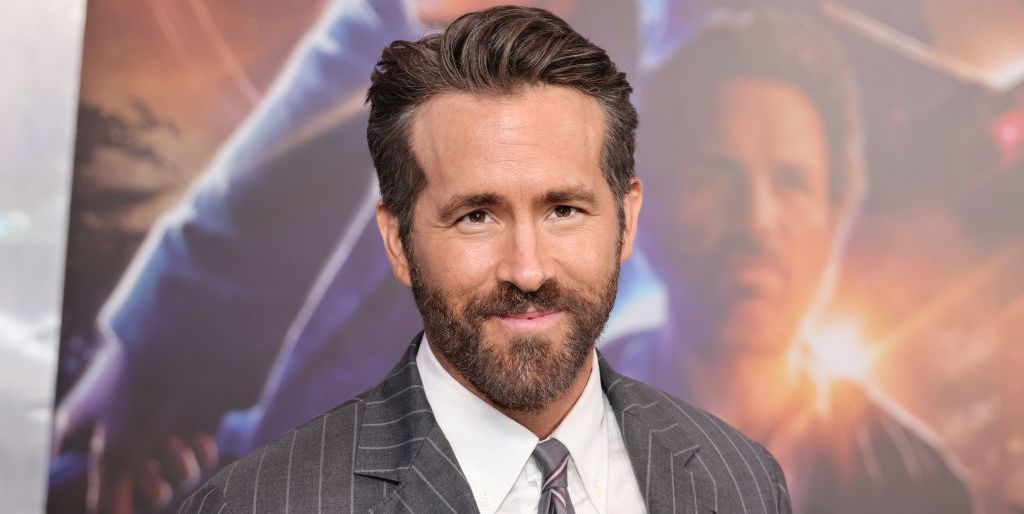 According to Deadline, Ryan Reynolds will star in the remake of the classic comic thriller ‘the seven suspects‘ (Clue), which is being developed by 20th Century Studios.

Rhett Reese and Paul Wernickin ‘Deadpool‘, sign the most recent version of the script.

James Bobin (‘Alice Through the Looking Glass’) will direct.

Previously, Oren Uziel (‘The Lost City’) had been hired by the studio to give a “major update” to the script.

The feature is based on the board game ‘Detective‘, created in 1943 by Anthony E. Pratt.

In 1985, the first adaptation was released on the big screen, starring Tim Curry. In 2011, a miniseries was released, but it didn’t attract the same attention as the classic film.

Six guests are anonymously invited to dinner at a strange mansion, but after their host is killed, they must cooperate with the team to identify the killer as bodies pile up.