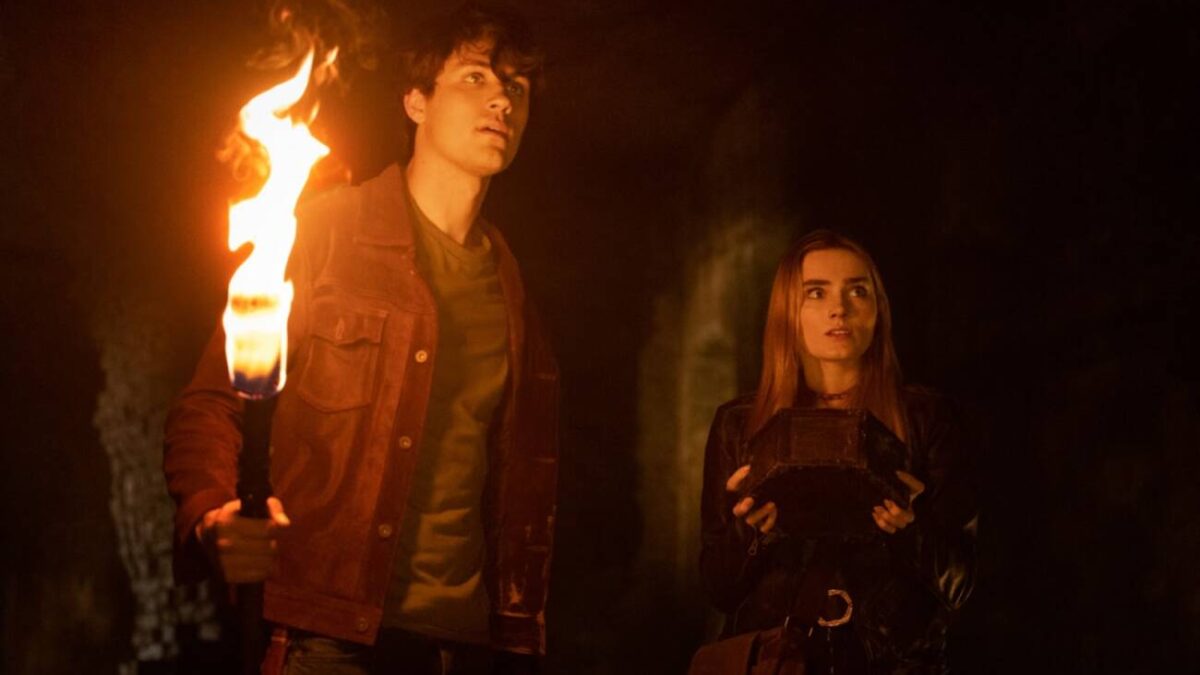 THE CW released a new trailer for ‘The Winchesters‘, series derived from ‘Supernatural‘.

The production will officially premiere on October 11th.

The series will be narrated by Jensen Ackles, reprising his role as Dean. The show will explore the adventures of his parents, John and Marie, decades before the events of the original series.