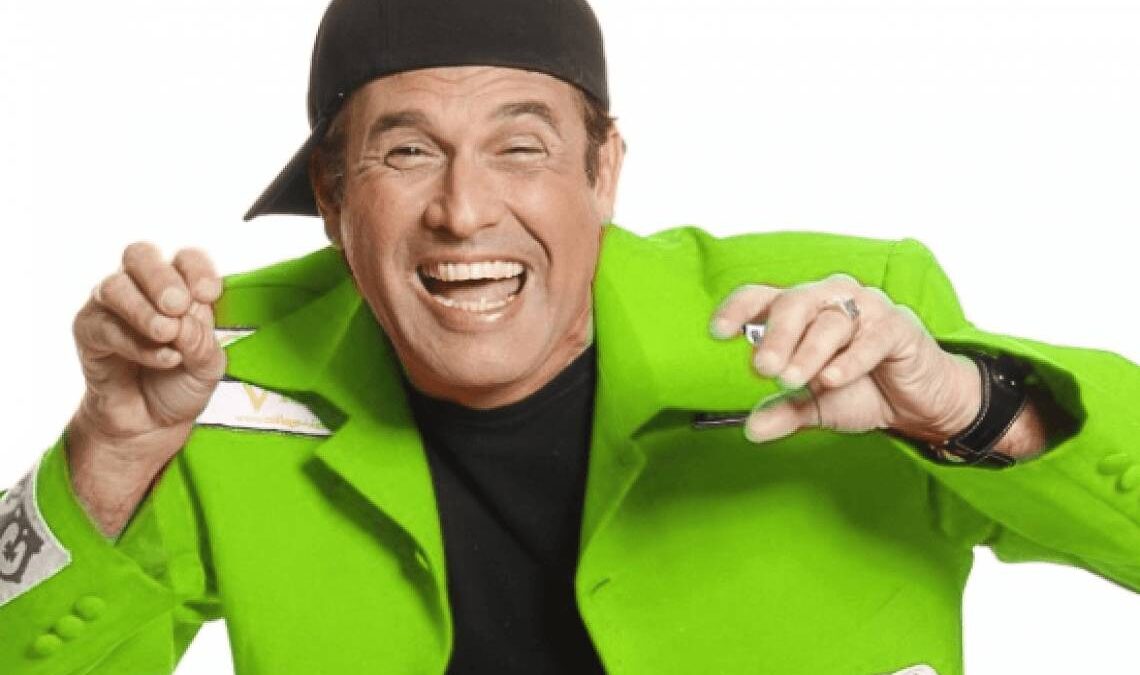 Sérgio Mallandrocomedian and presenter, will star in the feature film ‘Mallandro: The Wrong That Went Right‘, a fiction that satirizes its own history and that does not spare the protagonist from playing himself in hilarious situations.

We highlight that the filming of the feature started this Friday (26/8), in Rio de Janeiro.

“This is a movie for the whole family, about a classic Brazilian character named Sérgio Mallandro. We’re all having so much fun with this project, from creating the script, which took over a year to write, to the set, with hilarious scenes that make the whole crew feel sick with laughter,” says the producer. Glaucia Camargos.

The production begins when Mallandro goes through a bad phase, of complete professional ostracism. Money is tight and he even tries to work as an app driver, but he can’t because, even in disguise, he always ends up being recognized by passengers, who refuse to board, thinking they’re a prank.

The feature is scheduled for release in 2023, with distribution by Downtown Filmes.