‘Thor: Love and Thunder’ almost had Jesus Christ in between the scene of the gods 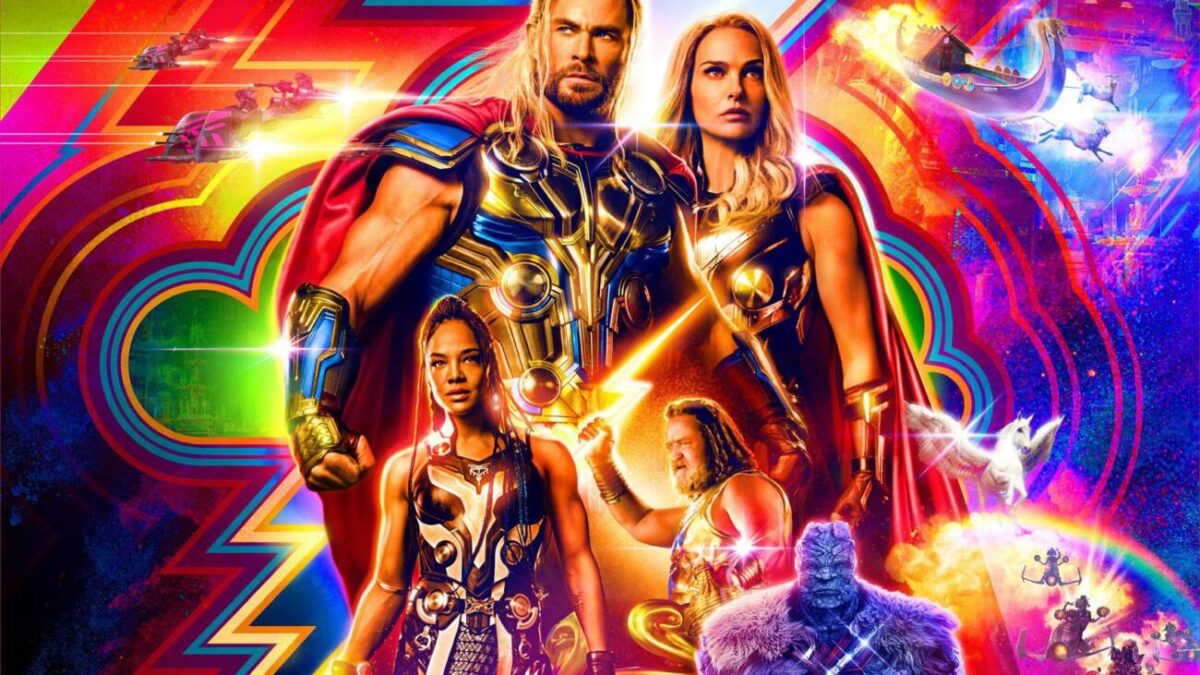 ‘Thor: Love and Thunder’ brings together gods from different mythologies in a scene in which the character played by Chris Hemsworth alert about Gorr (Christian Bale), known as the Butcher of the Gods.

Among them we see the goddess Wakandana Bast (Akosia Sabet) and even Zeus (Russell Crowe), the Greek god ruler of Olympus.

However, the film almost had the participation of Jesus Christ, as revealed by the director. Taika Waititi.

During an interview with BBC One radio, the filmmaker said that it would only be a brief appearance, but that the public would know who it was.

“There should be a cut for you-know-who. Himself, Big J. It was just a scene in the blink of an eye, but everyone would know it was Him.”

Unfortunately, waititi didn’t reveal why Jesus was cut from the film, but he probably didn’t want to draw criticism from the Christian community for portraying the Son of God in a comedic way.

Remembering that the sequel is already available on Disney+. 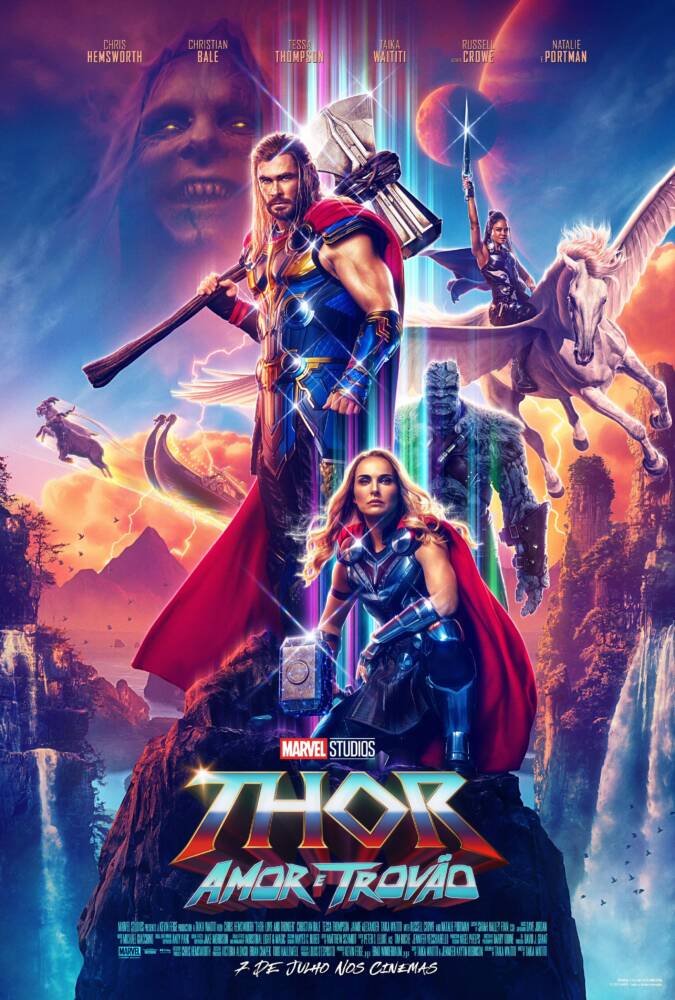 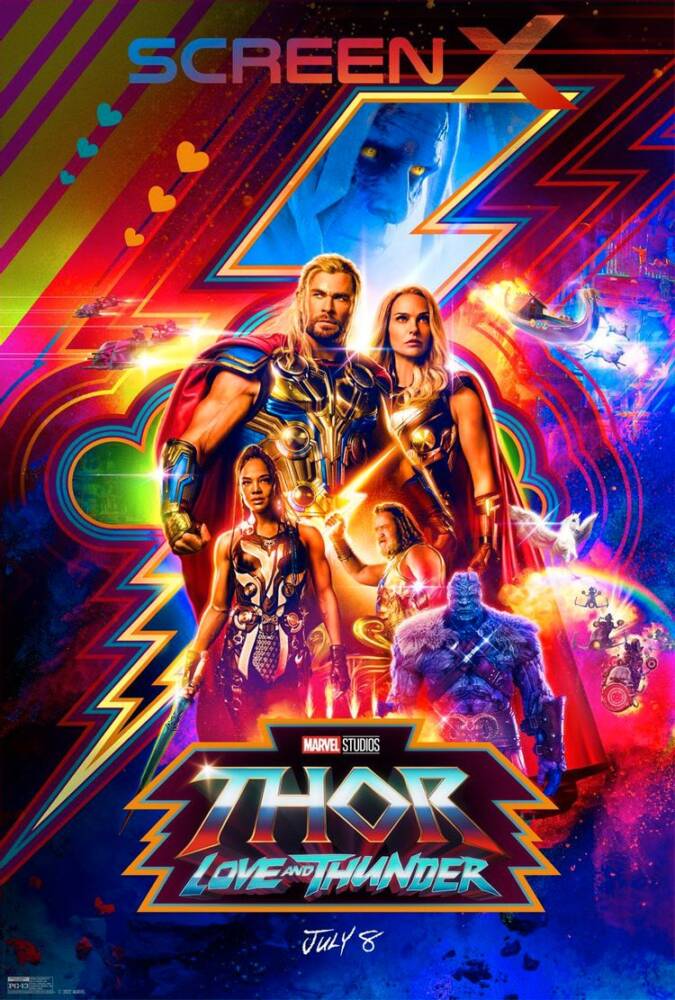 Previous Post
Success! Meet the Netflix COMEDY series that won 100% approval from critics…
Next Post
The Lord of the Rings: The Rings of Power | Who is Adar, the mysterious character of the 3rd episode?