Tim Allen is back in the SUBTITLED ‘My Daddy (Still) is Santa’ teaser; Check out! 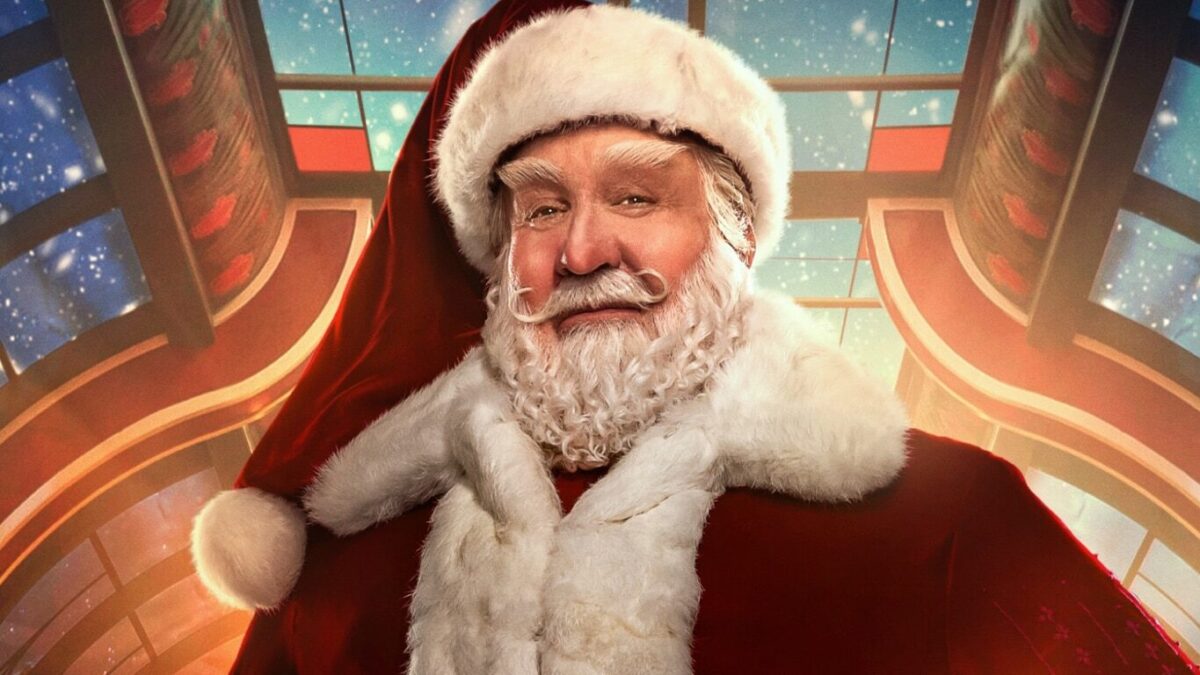 O Disney+ released the official and subtitled teaser trailer for ‘My Daddy (still) is Santa‘sequel series to the Christmas classic ‘My Santa is Santa’.

The first two episodes will arrive on the streaming platform on the day November 16th.

Tim Allen and Elizabeth Mitchell will reprise their roles as Scott Calvin/Santa and Carol/Mummy.

Jason Winerknown for his work on works such as ‘The Big Leap’ and ‘Modern Family’ (which earned him Emmy Award nominations), will direct and executive produce.

“Scott Calvin is about to turn 65 and realizes he can’t be Santa Claus forever. He’s starting to fall short of his duties as Santa and, more importantly, he has a family that could benefit from a life in the normal world, especially his two children who grew up in the North Pole. With plenty of elves, children and family to please, Scott sets out in search of a suitable Santa surrogate as he prepares his family for a new adventure in a life down south.”

Jack Burditt joins as showrunner, in addition to being executive producer.

Previous Post
‘The Radical Family: Bigger and Better’: The Prouds are back in the official Season 2 trailer!
Next Post
‘Legend of the Lost Treasure: On the Edge of History’ gets subtitled trailer and premiere date!