Tower Of Fantasy: 1700+ accounts are banned by the devs 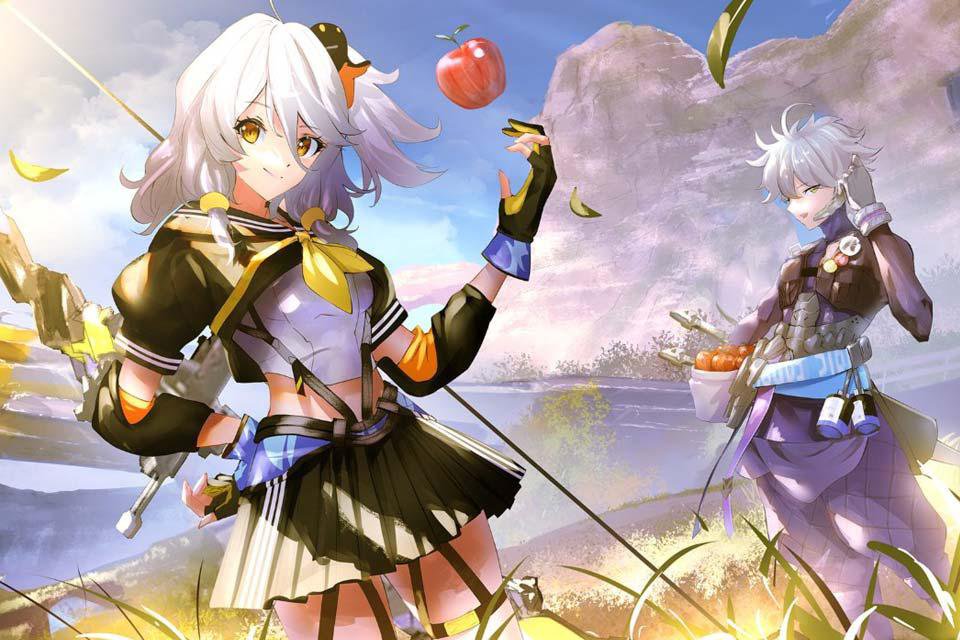 Tower of Fantasy has barely been released and its developers are already actively working to prevent the use of cheats and hacks. In fact, the staff of Hotta Studio announced yesterday (16) that banned over 1700 people since the game was released to the public.

According to Twinfinite, free RPG devs have terminated a total of 1706 accounts around the world, all of them being blocked for “severe rule violations” including using software and scripts to gain in-game advantages.

The vast majority of accounts removed from Genshin Impact’s new rival were created in Southeast Asia and Europe, closely followed by North America.

Below you can see the total count of accounts banned in Tower of Fantasy by territory where the game was released:

On its official website, the Chinese studio even released a complete list with all banned users until the moment. Logins are censored, of course, but you can see a few characters and confirm that your account or that of someone you know is among the banned.

In the free open world RPG developed by Hotta Studio, players must explore the planet Aida in search of Omnium, a mysterious energy source found on comet Mara. The plot takes place hundreds of years in the future, after humanity creates a new civilization during an interstellar colonization plan.

Tower of Fantasy is free and has versions for PC and mobile.