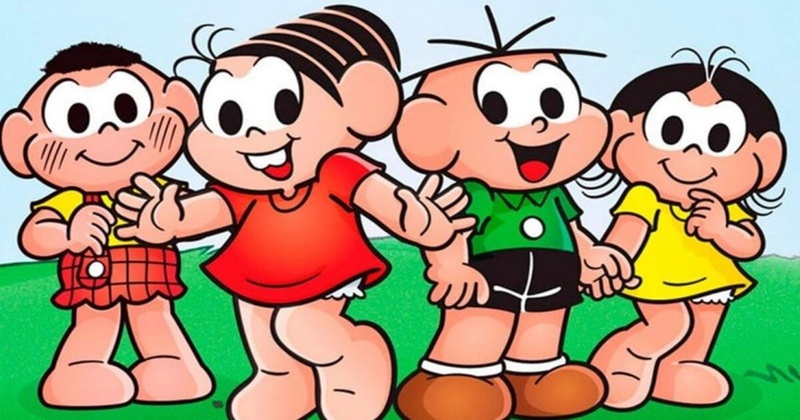 And the fans were very satisfied with the look of Mônica, Cebolinha, Magali and Cascão in the movies… But have you ever imagined how they would be in real life if they had the characteristics of the comics?

With that in mind, the Brazilian artist Hidreley Diao used his Instagram profile to imagine the characters in the real world the way Maurício de Souza created them.

And the result was a lot of fun.

In the caption, he explains that some characteristics would be impossible to adapt to reality, such as Cebolinha’s only five hairs.

This year, it was launched in the Globoplay the derivative ‘Monica’s Gang – The Series‘.

In the plot, everything begins with the arrival of Madame Frufru and her daughter, Carminha, at Rua do Limoeiro. The gang becomes the main suspect of sabotaging the newly arrived girl’s party, with the right to an investigation conducted by Denise, the biggest gossip in the neighborhood.

‘Monica’s Gang – The Series‘ has Giulia Benite, Kevin Vecchiato, Laura Rauseo and Gabriel Moreira back as Mônica, Cebolinha, Magali and Cascão. Other characters from the universe of Mauricio de Sousalike Titi, Marina and Franjinha also appear.