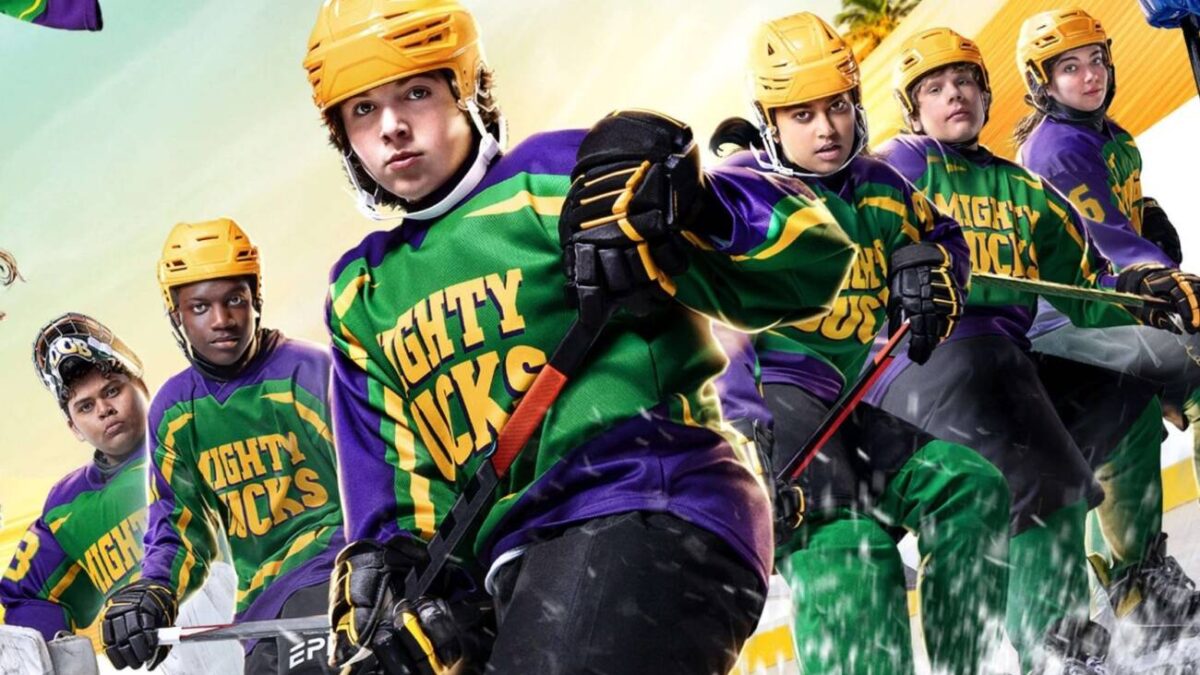 O Disney+ released the full trailer for the 2nd season of the series ‘Turning the Game of Champions‘ (The Mighty Ducks: Game Changers).

The next cycle will debut on the streaming service on September 28th.

After winning the team’s title again, the new season will see the team and their coach Alex Morrow back on the road to attend the intense summer institute of hockey, run by a charming and steadfast former NHL player, Colin Cole (Josh Duhamel). It’s a place for kids who are good at hockey – without having school in the way. As the Ducks try to survive the competitive environment, they will face a question: can they win the summer?

Created by Steven Brill, Josh Goldsmith and Cathy Yuspathe series is based on the franchise ‘We are the champions‘.

Now famous in their own division, the Might Ducks junior hockey team is pretty selective about who makes the team. After being kicked off the team, a young boy named Evan, supported by his mother, forms a new team of underdogs with the help of the Ducks’ original coach Gordon Bombay. 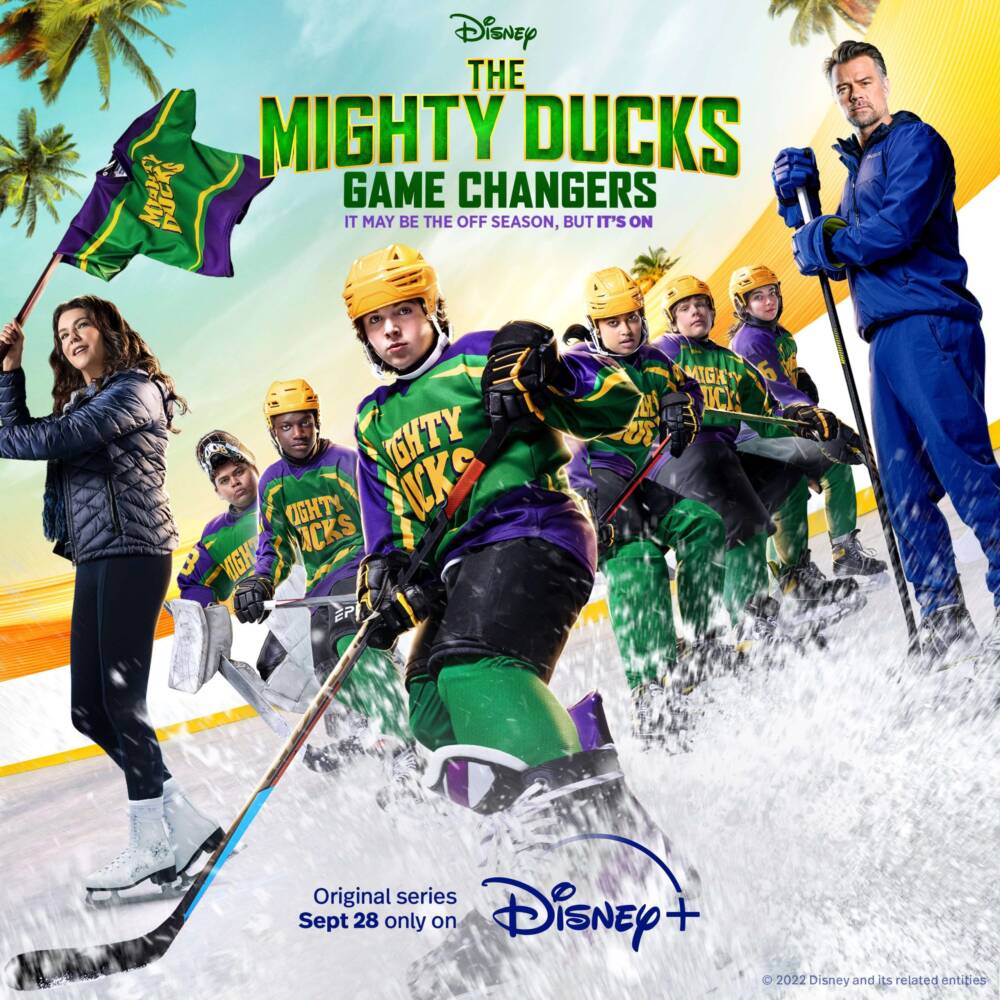