TWICE release the mini album, “BETWEEN 1&2”. Listen with all the lyrics 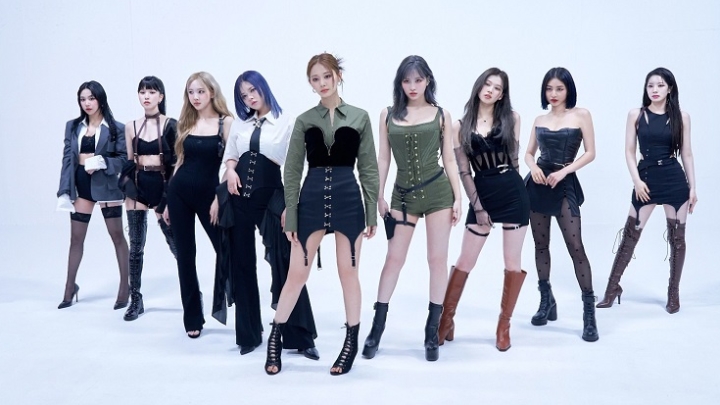 One of the biggest names in K-pop, the group TWICE released, this Friday (26), their new mimi album, “BETWEEN 1&2”. The disc features seven previously unreleased tracks for fans.

This work is the successor to “Formula of Love: O+T=˂3”, released in November last year. “BETWEEN 1&2” has as its first single the track “Talk That Talk”.

Listen to “BETWEEN 1&2” with all the lyrics below: