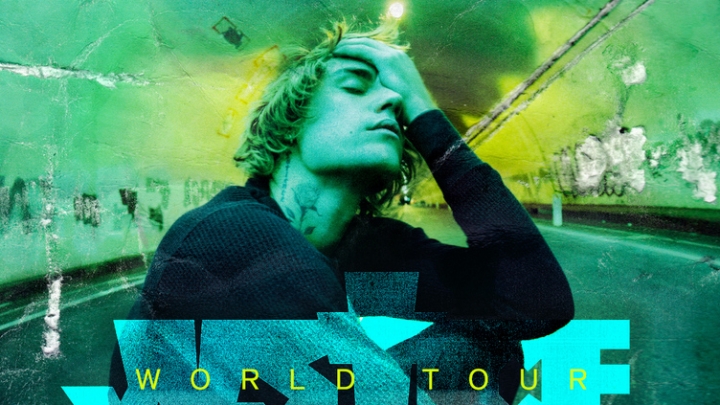 A great controversy is surrounding Justin Bieber’s concerts in Brazil, including unofficial information that he would cancel his entire South American tour, keeping only the concert tomorrow (4) at Rock in Rio – and even this one is only confirmed because the festival organization worked hard for this.

Who released the news was the columnist Leo Dias from Metrópoles who said the following in a text published on the portal: “After a long discussion with the Rock in Rio team, Justin Bieber agreed to keep his show at the festival, but he will have all his shows from the next few days canceled due to mental health issues”. The journalist also claims that Bieber is already in Brazil.

The Canadian’s tour foresees that he will then go to Chile, on the 7th and Argentina, on the 10th and 11th, before returning to Brazil to sing in São Paulo, on the 14th and 15th.

Another journalist, José Norberto Flesch, is also posting about the subject on Twitter. He said the following: “Justin Bieber signaled to Rock In Rio that he intends to do the show at the festival. But even that can’t say that it will happen. T4F (shows from SP) and producers of the shows from other countries are awaiting probable news of cancellation. . (They) They have not yet been communicated by the singer’s production.”

Earlier, he had confirmed that the story of a possible cancellation was already circulating behind the scenes. “What I can say is: this matter actually existed, but I will wait for official positions. You deserve respect”, was his justification for not making the matter public.

Flesch also said that he had consulted the producers of the shows in Latin America and that no one had received any kind of contact on the matter.

Another profile on Twitter, this one of Brazilian fans who are dedicated to the artist, says he sent an e-mail asking for explanations to T4F, responsible for the singer’s shows in São Paulo. They said they received the following response:

?WARNING!! When questioning @t4f about the cancellations of Justin Bieber’s shows in Brazil, they CONFIRMED that the shows in São Paulo that take place on 09/14 and 09/15 ARE NOT CANCELED! pic.twitter.com/wRwf8MVTxA

Of course, there’s only the fact that Justin asked to perform earlier tomorrow at Rock in Rio, forcing a change in the schedule of the shows that looked like this: