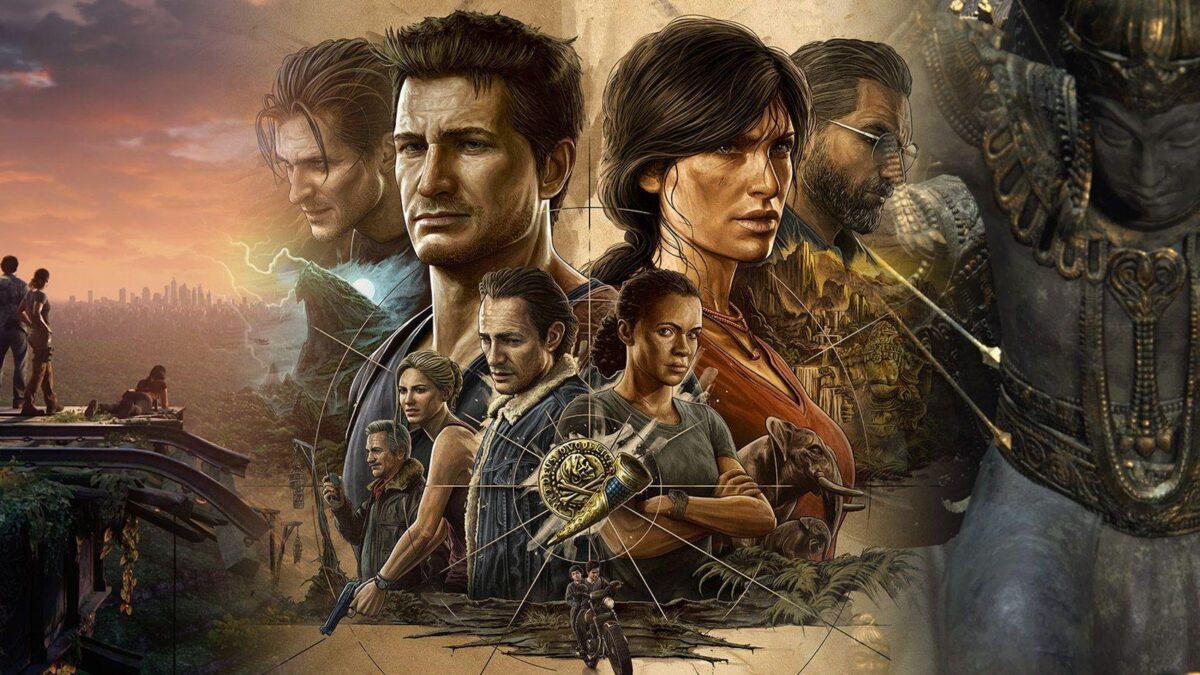 With the release of Uncharted: Legacy of Thieves debuting today, that moment has come when all players wonder: how does the collection fare in relation to other platforms? We can now check that out, thanks to a side-by-side comparison.

Organized by ElAnalistaDeBits channel, the video below tests the collection’s games in different configurations on PlayStation 4, PlayStation 5, PC and even the Steam Deck, to see how the game behaves on each platform and what are the limitations of each.

The findings are interesting, as the channel itself points out. The computer version, for example, has some improved graphics over Sony’s latest console, such as textures, shading, and an anxiotropic filter. However, the version has some issues with particles, which are sometimes displayed at incorrect speeds.

When it comes to loading and reading times, the desktop version takes 7 seconds and still loses to Sony’s console, with the PlayStation 5 beating all other platforms by taking just 3 seconds. The Steam Deck took 15 seconds, while the PlayStation 4 took 37 seconds for the same stretch.

Speaking of Valve’s laptop, it’s recommended to run the game at just 30 frames per second in the best quality, since the title doesn’t reach 60 even on the lowest settings.

Uncharted: Legacy of Thieves Collection launches for PC this Wednesday, October 19th. Voxel’s analysis is now live for you to see if it’s worth it!