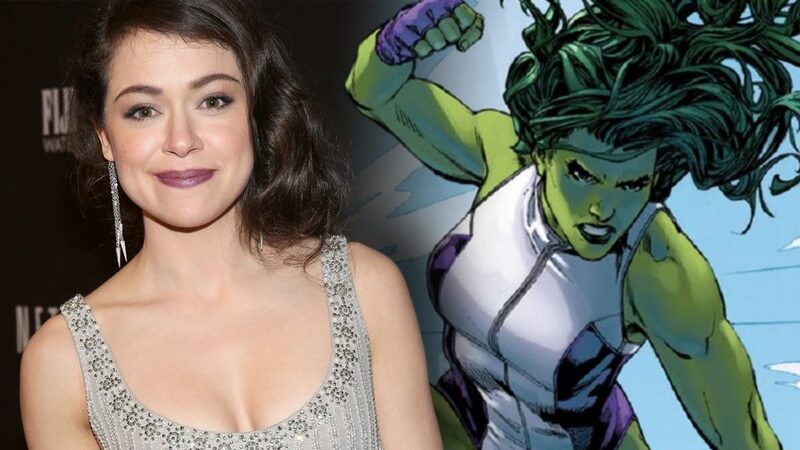 Through Twitter, a fan page dedicated to news from ‘She-Hulk: Defender of Heroes‘ released a new poster for the attraction.

The picture shows the protagonist Tatiana Maslany in her two versions, as the lawyer Jennifer Walters and as the heroine called She-Hulk.

And the coolest thing is that the image makes clear the difference in height between them.

Remembering that the series will be available on Disney+ starting tomorrow, August 18th.