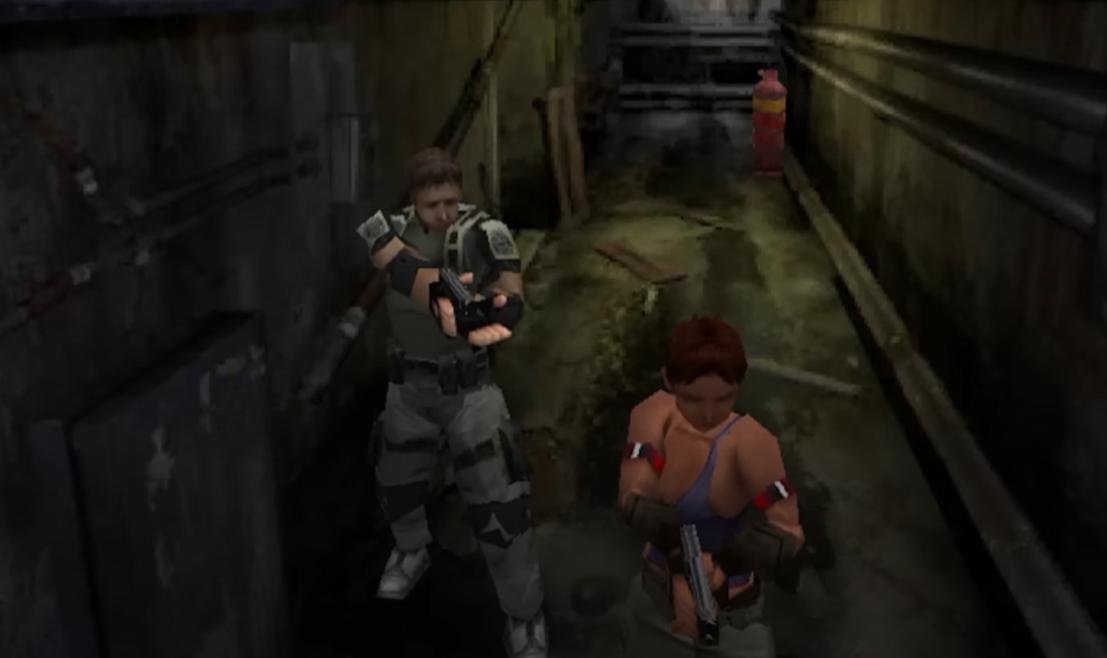 About a week ago, the Brazilian channel Rustic Games BR, on YouTube, published a video demonstrating a Resident Evil 5 version based on PlayStation 1 graphics and style. In January 2022, the same team developed a PS1-style playable version of Resident Evil 4 in 32-bit.

The gameplay and visuals are the same as the first three classic titles in the franchise, but with the characters and narrative of Resident Evil 5. For now, the demake developers have not yet released a link to the playable version, as with Resident Evil. 4 PS1 style.

The camera angles and controls are the same as the gameplay of the first games, creating a new game and, at the same time, staying true to the characteristics of the saga.

Recently, another video posted on YouTube demonstrated a version of the first Resident Evil based on Unreal Engine 5. In this case, the tank controls and fixed camera remain the same, however, the graphics are much more powerful.

Previous Post
Queen Latifah Returns in ‘The Equalizer’ Season 3 Trailer; Check out!
Next Post
‘Daredevil: Reborn’: Fan poster presents the hero’s new costume and brings together the cast of the Netflix series; Check out!