Viola Davis will come to Brazil to promote ‘A Mulher Rei’, a war epic in the style of ‘Black Panther’ 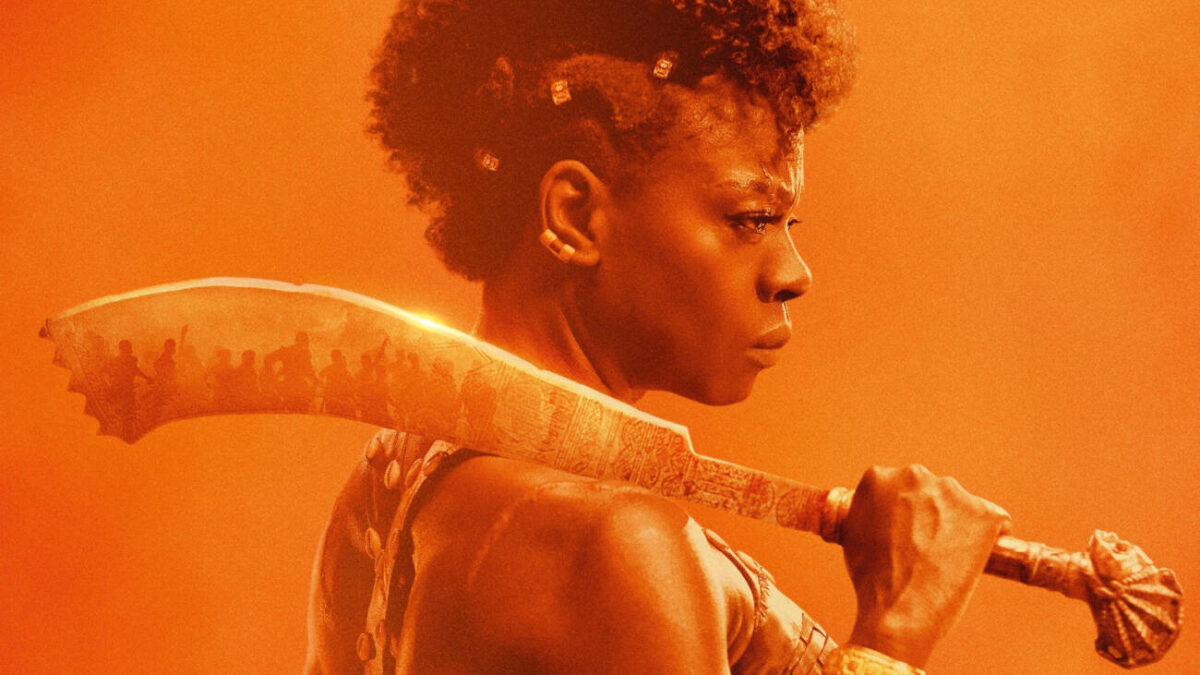 Oscar® winner Viola Davis comes to Brazil to promote the theatrical debut of ‘The King Woman’ (The Woman King). This is the actress’s first time in the country.

The film opens in Brazilian cinemas on September 22.

The story is inspired by real events that took place in the kingdom of Dahomey, one of the most powerful on the African continent, between the 18th and 19th centuries, and will show Nanisca (Davis), who is the general of a female military army, and her daughter, Nawi, who fight together against the French who enslaved and tried to destroy their village.

Davis took home the Oscar for his incredible performance in the drama ‘A Boundary Between Us’in addition to having been indicated twice by ‘Doubt’ and ‘Crossed Stories’. She was also the first black woman in history to win the Emmy for Best Actress, for the series ‘How to Get Away with Murder’. 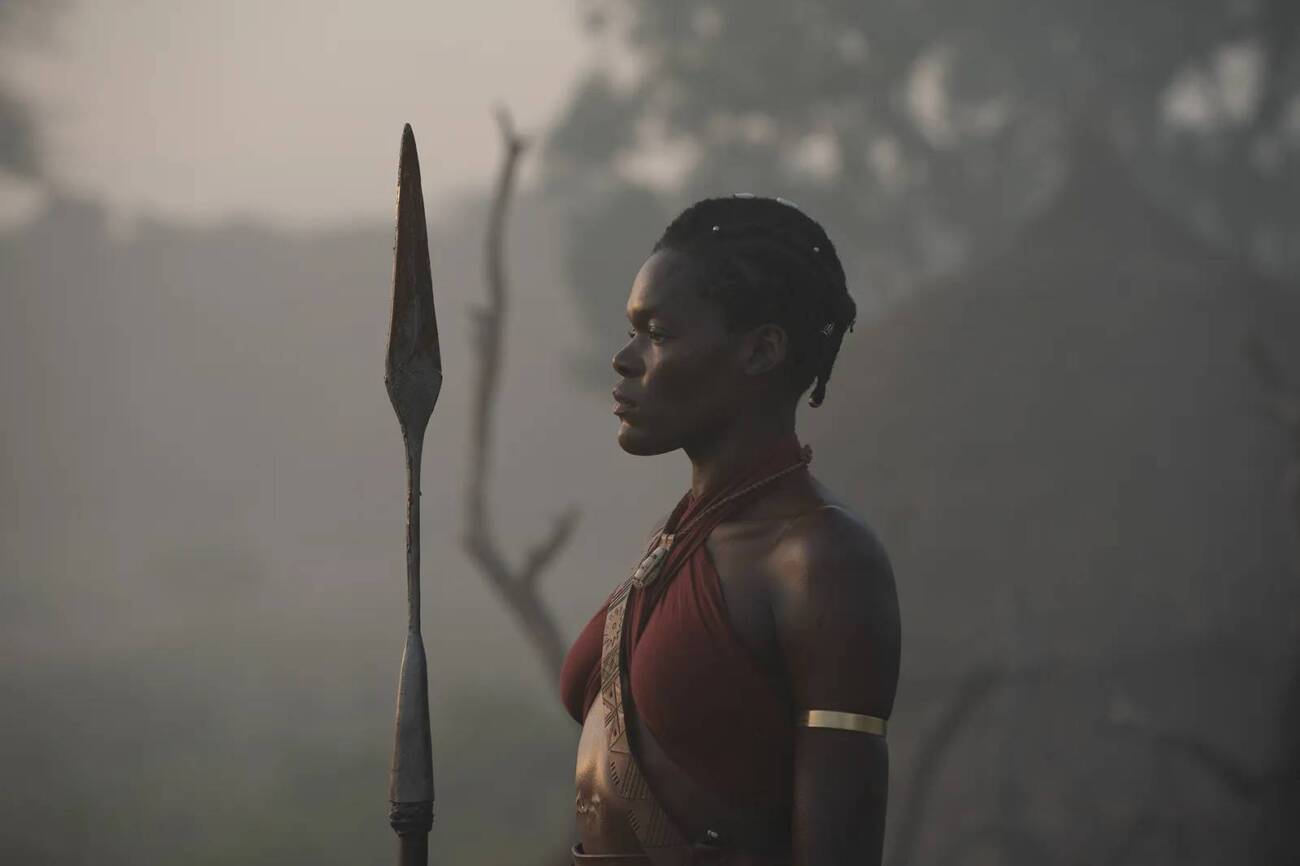 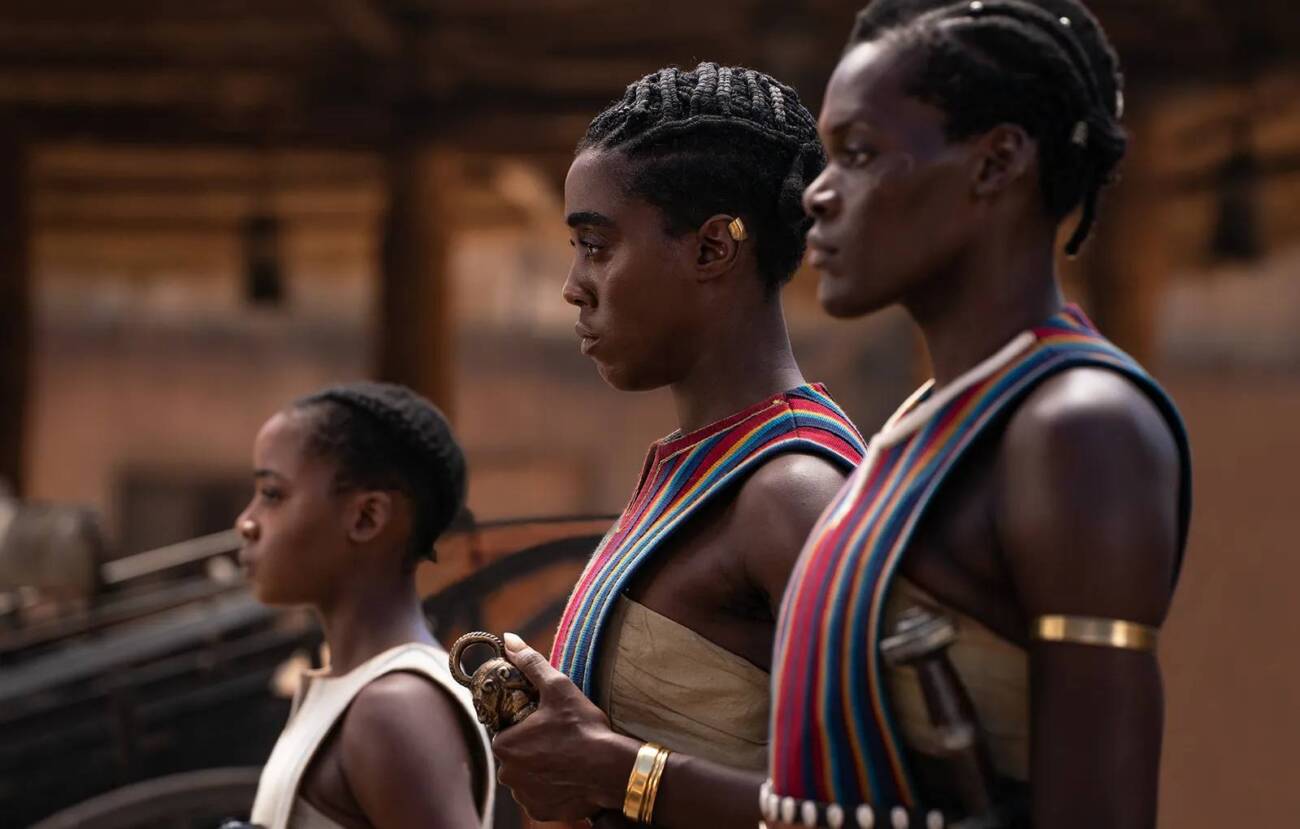