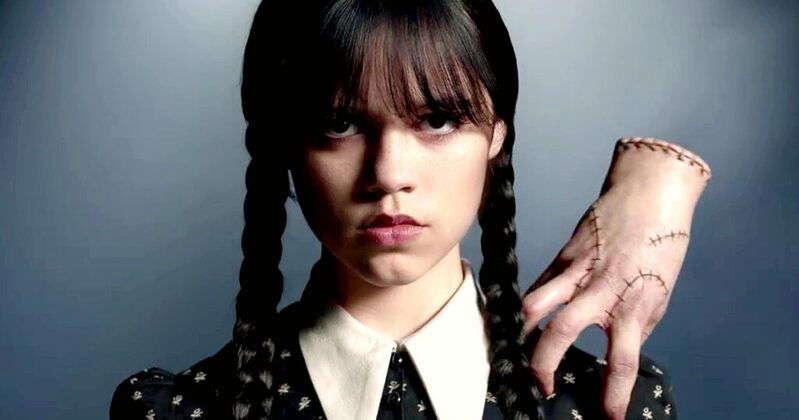 THE Netflix released the official teaser trailer for ‘Wandinha’ (Wednesday) spinoff series from ‘The Addams Family‘ which will focus on the iconic titular character.