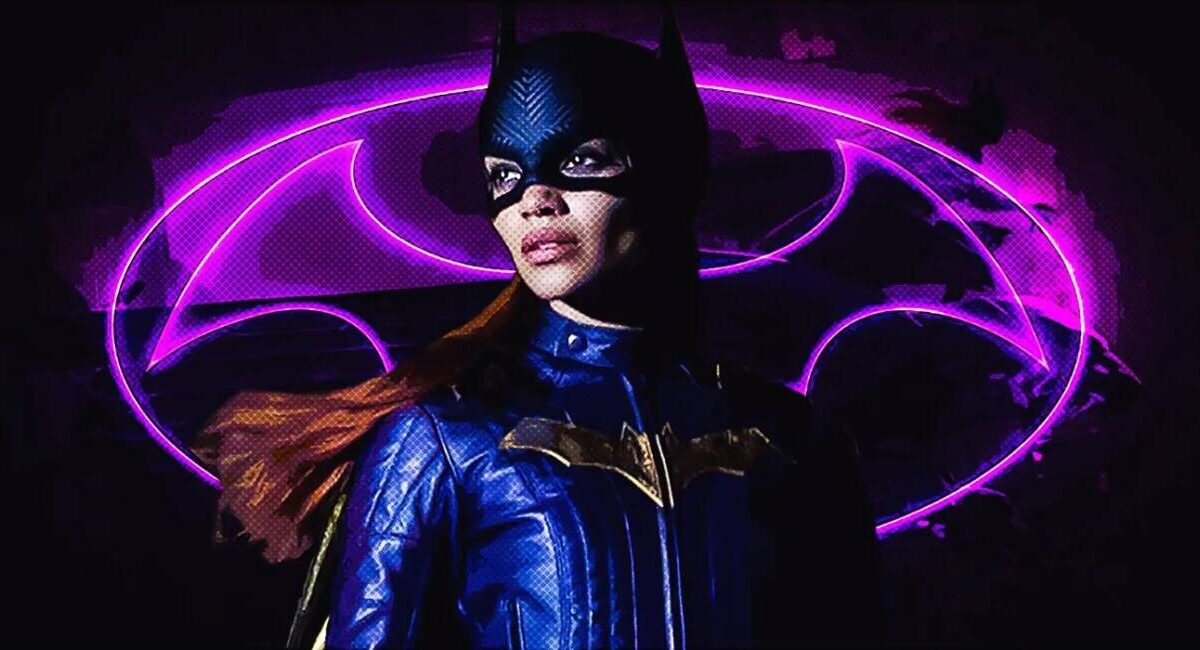 After the controversial cancellation of the ‘batgirl‘, David ZaslavPresident and CEO of Warner Bros. Discoveryexplained the reason for his decision.

The executive revealed that he intends to rebuild the DC brand, and the production cancellation was a consequence of the studio’s restructuring.

“We’re not going to release a movie unless we believe in it. We are doing a reset. There will be a team with a 10-year plan focused solely on DC productions. It will be very similar to the structure that Alan Horn and Bob Iger created with the [chefe da Marvel Studios] Kevin Feige at Disney. Our goal is to enhance the DC brand and characters, as well as protect them. That’s what we’re doing.”

On the reason for the feature not to be released in HBO Max, Zaslav states: “Given the data, our conclusion is that with high-budget movies that are released direct to streaming – in terms of how they are watched on the platform or the recurrence of the audience buying a service through it – there is no comparison to what happens when you release a movie in theaters. So, it makes no sense to release expensive movies straight to streaming. We are changing our strategy.”

Please note that ‘batgirl‘ was almost finished when it was cancelled. After some delays involving the COVID pandemic, the production budget grew from $70 million for $90 million. The original plan was to release the film directly in HBO Maxbut executives were considering a big-screen debut.

Now, the film will not be released in any capacity. Instead, the Warner Bros. Discovery will use the film as a tax break as the company is trying to pay off billions in debt.

Through Instagram Stories, El Arbi shared an image revealing the encounter between the heroine lived by Leslie Grace and the Batman of Michael Keaton.

The image was released shortly after the director showed a gift he got from Keaton: an autographed copy of the behind-the-scenes book of ‘Batman – The Return‘.

“To Adil: thank you, I had a lot of fun!”, wrote the actor in the autograph.

Check out the image shared by El Arbi: 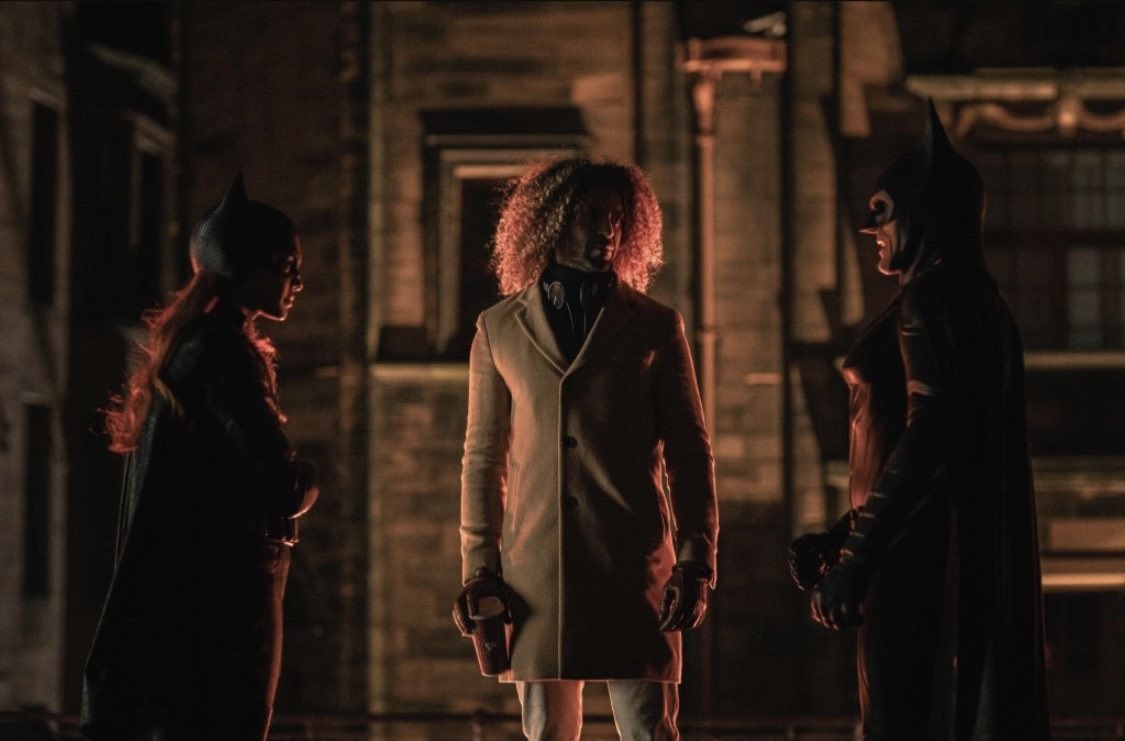