What is the chronological order of the Metal Gear franchise? 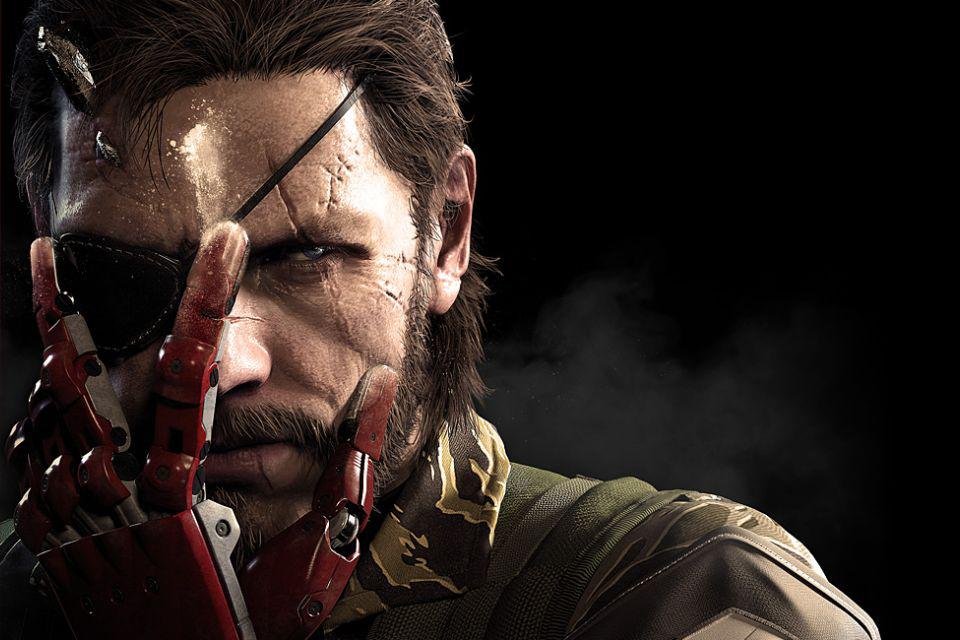 The Metal Gear series has been around for over 30 years, with varied titles and spin-offs spanning different platforms and generations. Thanks to a very ambitious and expansive story, it can be quite difficult to understand all the lore of the games, and even the order of events. So let’s help with this list by putting all the titles that impact the main Metal Gear series in their chronological order!

In the list below, the game’s title is followed by its year of release and the year in which the game’s fictional story takes place, in that order.

Snake Eater was originally released on PS2 in 2004, years after the first MGS, but set before anyone else. The game takes place during the Cold War and has as its protagonist Naked Snake, who later would also be known as Big Boss, who would be the soldier who lent DNA to the clones Liquid, Solid and Solidus Snake. 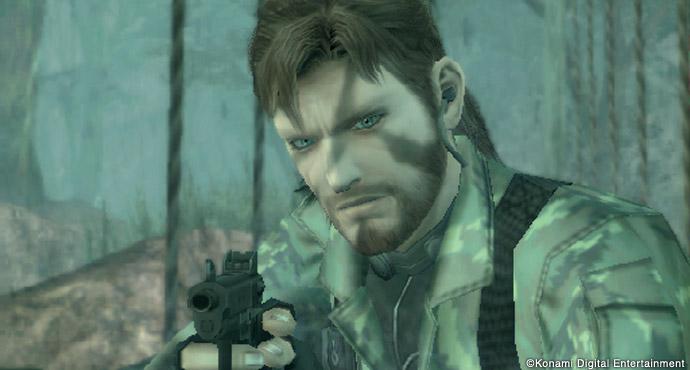 The Metal Gear spin-offs sometimes go unnoticed even by fans of the series, but if we’re going to talk about the chronological order of the franchise, we can’t ignore Portable Ops. The game was released on the PSP shortly after Snake Eater and takes place six years after the event of that game. It shows the Big Boss unit becoming a renegade from FOX and then the creation of FOXHOUND.

Another game in the series coming to the PSP to take advantage of the success of the original Big Boss story. Peace Walker takes the protagonist to Costa Rica to try to retrieve a nuclear warhead from an unknown paramilitary group. The game shows the creation of the Outer Heaven group as well. 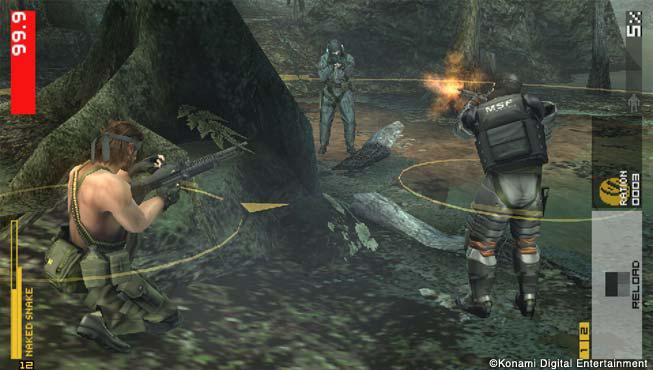 Ground Zeroes drew attention for being a “prologue” to the full MGS 5, which would come the following year. The game arrived in 2014 for the PS3, PS4, Xbox 360, Xbox One, and PC. The title takes place right after the events of Peace Walker, starring again the Big Boss and setting the stage for the storyline of Phantom Pain. 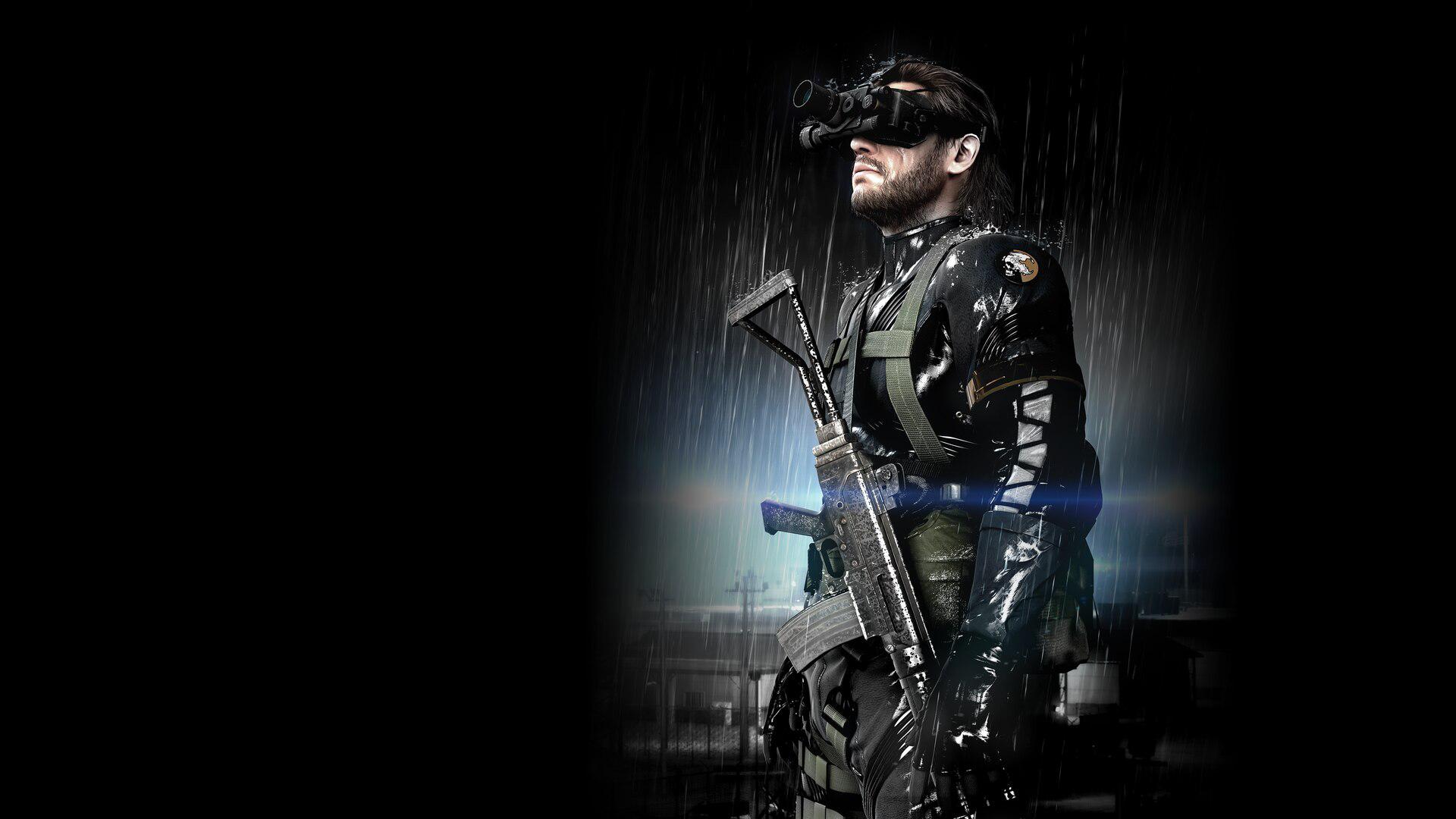 Three years after MGS 5, Konami made their first (and so far only) Metal Gear “post-Kojima” and inserted the events of Metal Gear Survive between Ground Zeroes and Phantom Pain, the two parts of MGS 5. a spin-off in which you play as a customizable soldier who served the Big Boss in past games and must face a threat of cybernetic zombies in a parallel universe. 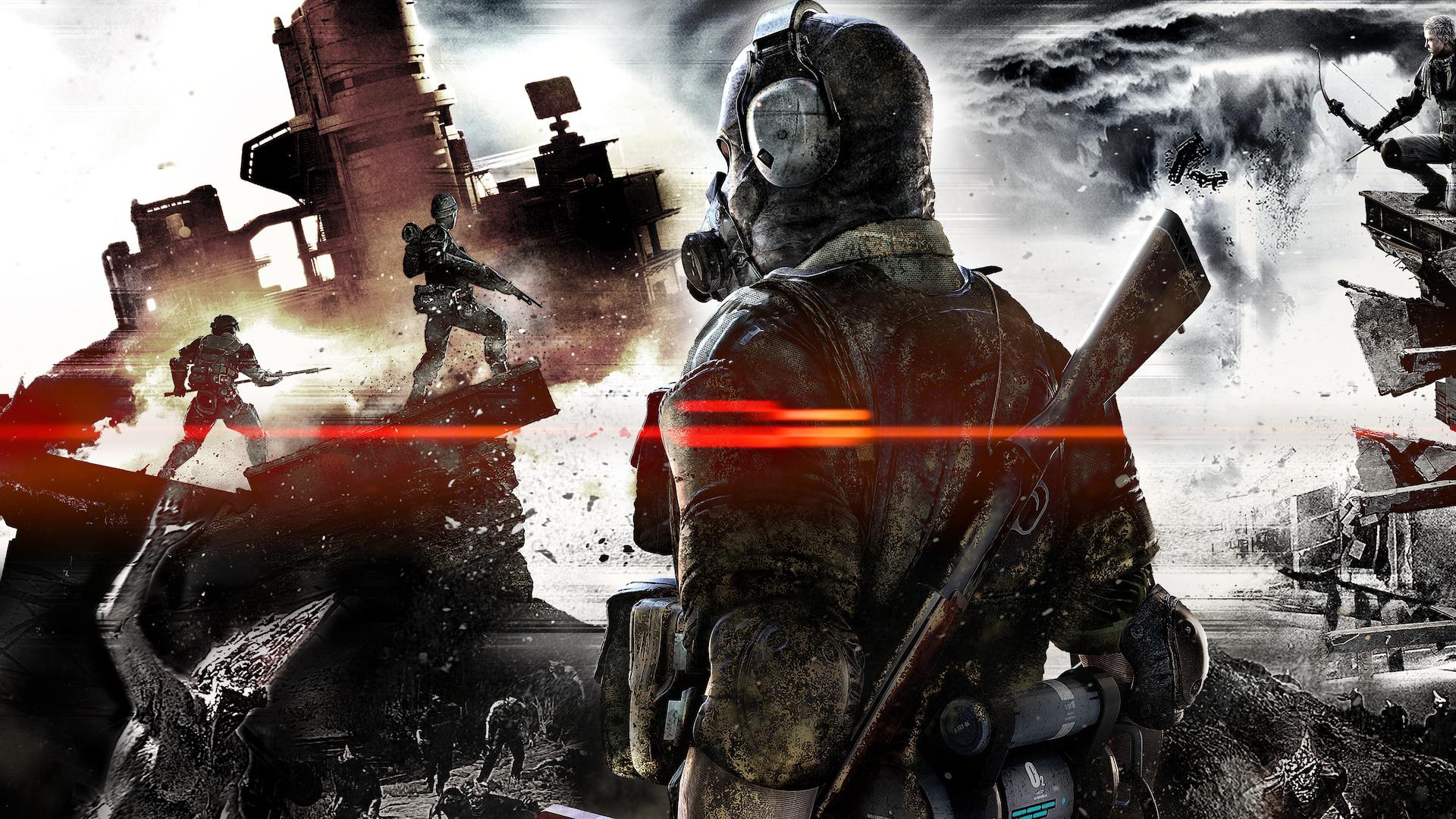 The game takes place shortly after the events of Ground Zeroes, as originally conceived by its creator. Phantom Pain was released on PC and consoles of its time and shows the journey of Venom Snake and the Diamond Dogs, as well as their involvement with Outer Heaven and Big Boss taking command of FOXHOUND, storylines that would follow the first games of the series. series released on MSX in Japan. 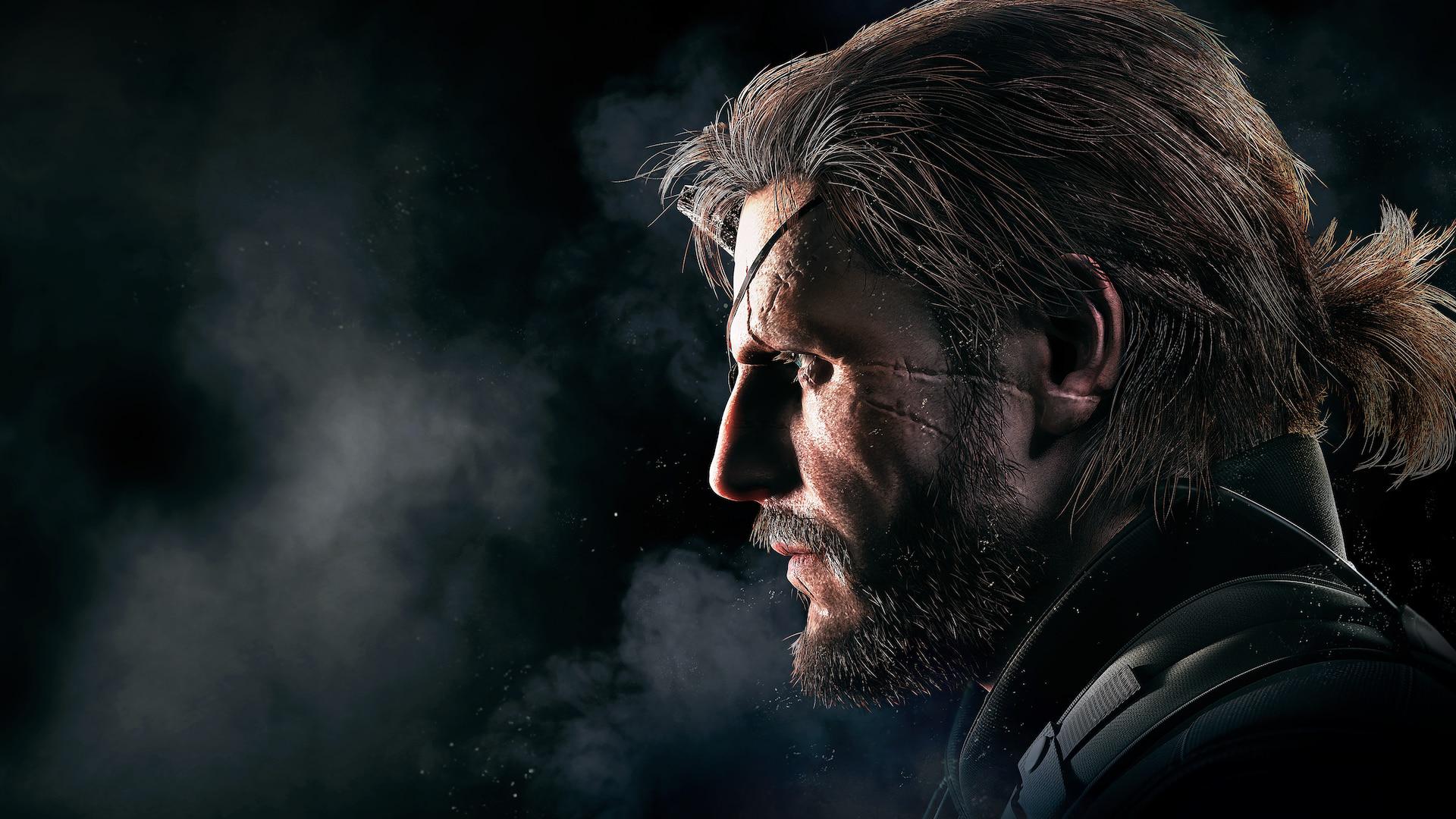 It’s curious to note how there are six games that take place before the very first Metal Gear, released there on MSX2, in the 80’s. The game shows rookie agent Solid Snake, from FOXHOUND, invading an Outer Heaven base to find out what Metal is. Gear and rescue another agent, Gray Fox, from the hands of Big Boss, who is the villain of the plot here. 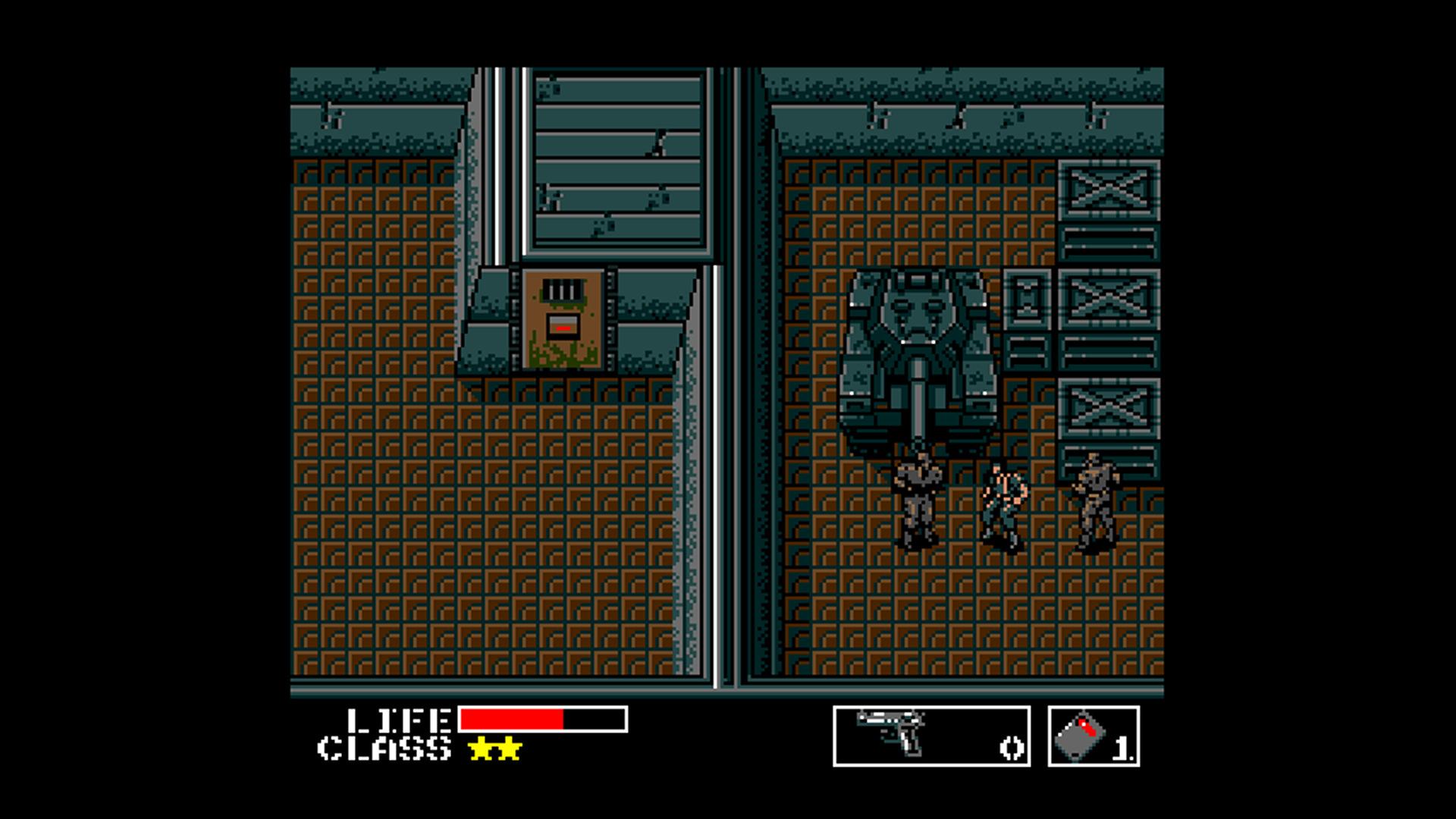 The Metal Gear sequel came out on the NES and took Solid Snake into a new operation shortly after Outer Heaven’s defeat. The game’s mission is to prevent the creation of a new Metal Gear, and this time the agent is accompanied by colleagues John Turner and Nick Myer.

MGS 2 was released on MSX2, just like the game that precedes it. In the game’s history, Solid Snake is no longer a rookie – quite the opposite. The agent is brought out of retirement by a new FOXHOUND commander, Roy Campbell. The hero is sent to rescue Dr. Kio Marv from the hands of the Zanzibar Land group. 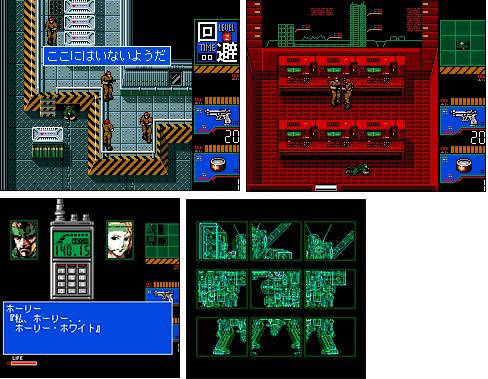 Ghost Babel was made for the Game Boy Color to have a Metal Gear to call their own. The game came out two years after MGS, but it establishes itself as a prequel, taking Solid Snake back to the site of his first mission against Outer Heaven. The fort is now occupied by the Gindra Liberation Front, a rebel separatist group that managed to steal a Metal Gear.

Metal Gear Solid on PS1 is possibly the first smashing success of the series, and it was the entry point to the franchise for a lot of people. Chronologically, however, the game comes after ten others! Solid Snake is brought out of retirement again for “one last mission” again, in order to stop the rebellion of FOXHOUND’s Next-Generation Special Forces, commanded by Liquid Snake. 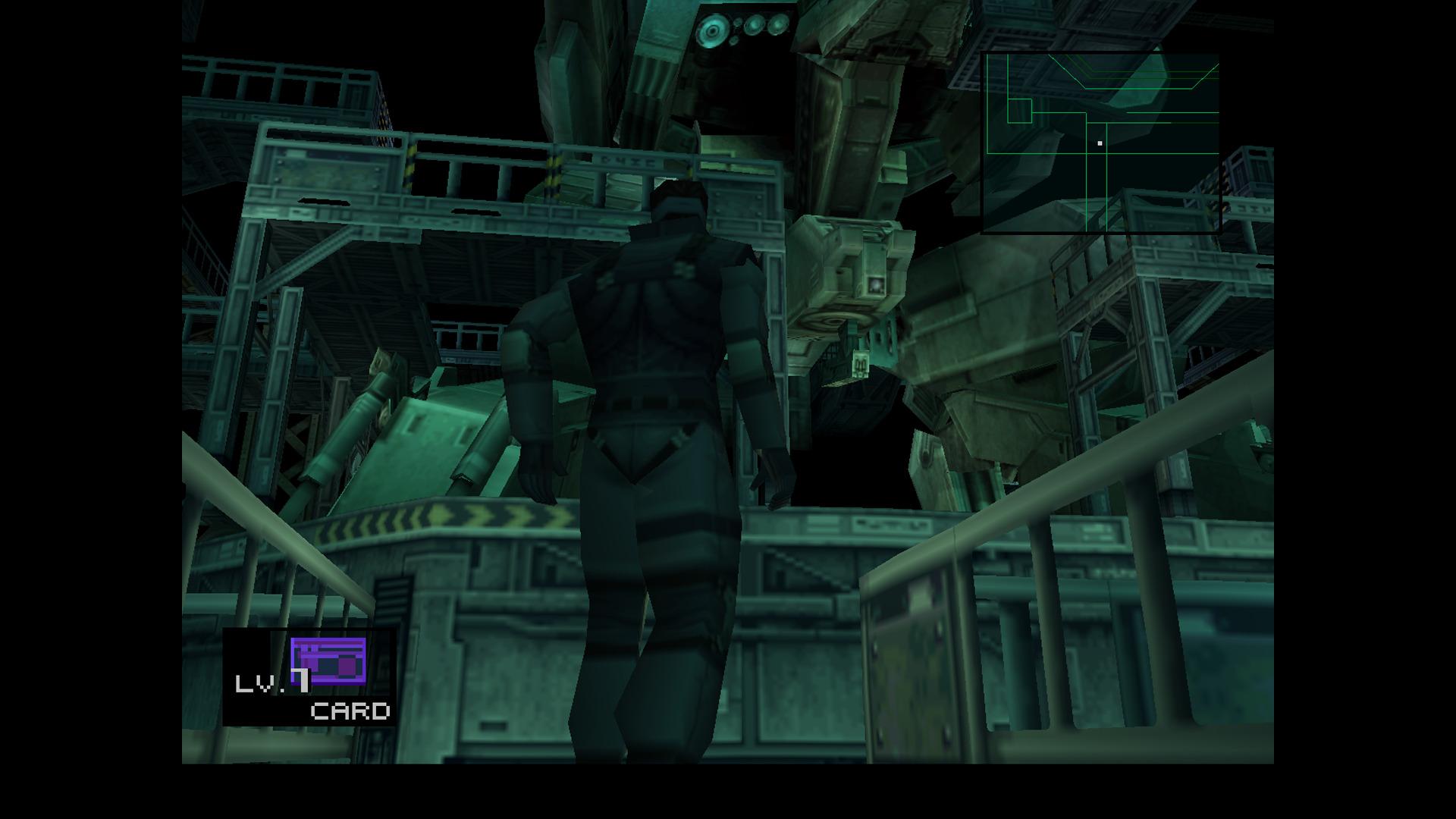 As the name says, MGS Mobile came out on smartphones and mobile devices in 2008. The game is inserted in the chronology right after Metal Gear Solid, and focuses on the Philanthropy organization, created by Solid Snake and Otacon fighting the spread of information about Metal Gear. Rex that were made available on the black market by Ocelot.

A direct follow-up to the PS1 hit, MGS 2 arrived on PS2 with a surprise. The game begins with another mission from Solid Snake, this time as an operative of his own organization, Philanthropy. But soon events take a turn and the player is introduced to a new character and the game’s “true” protagonist, Raiden. 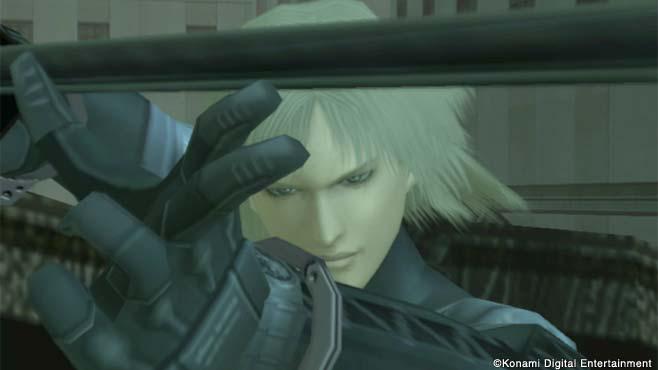 MGS 4 was released on PS3 and brought Outer Heaven back as a major antagonist, this time led by Liquid Ocelot – the fusion between Liquid Snake’s mind and Revolver Ocelot’s body, introduced in MGS 2. Solid Snake returns as Old Snake, due to his appearance in the game, a result of accelerated aging. 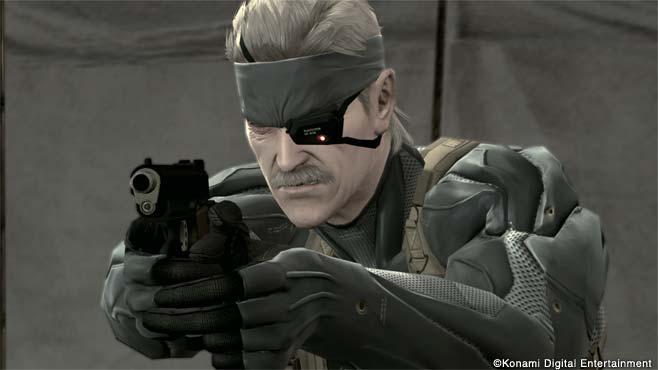 Looking at the look of Metal Gear Rising, it’s hard to imagine that the game is set in 2018 and not in the distant future. Raiden now works as a bodyguard and security trainer for a private military group, Maverick Security. When he fails to stop the murder of one of his clients, Raiden sets out to seek revenge against the Desperado Enforcement group, uncovering world-class conspiracies that are the hallmark of any Metal Gear. 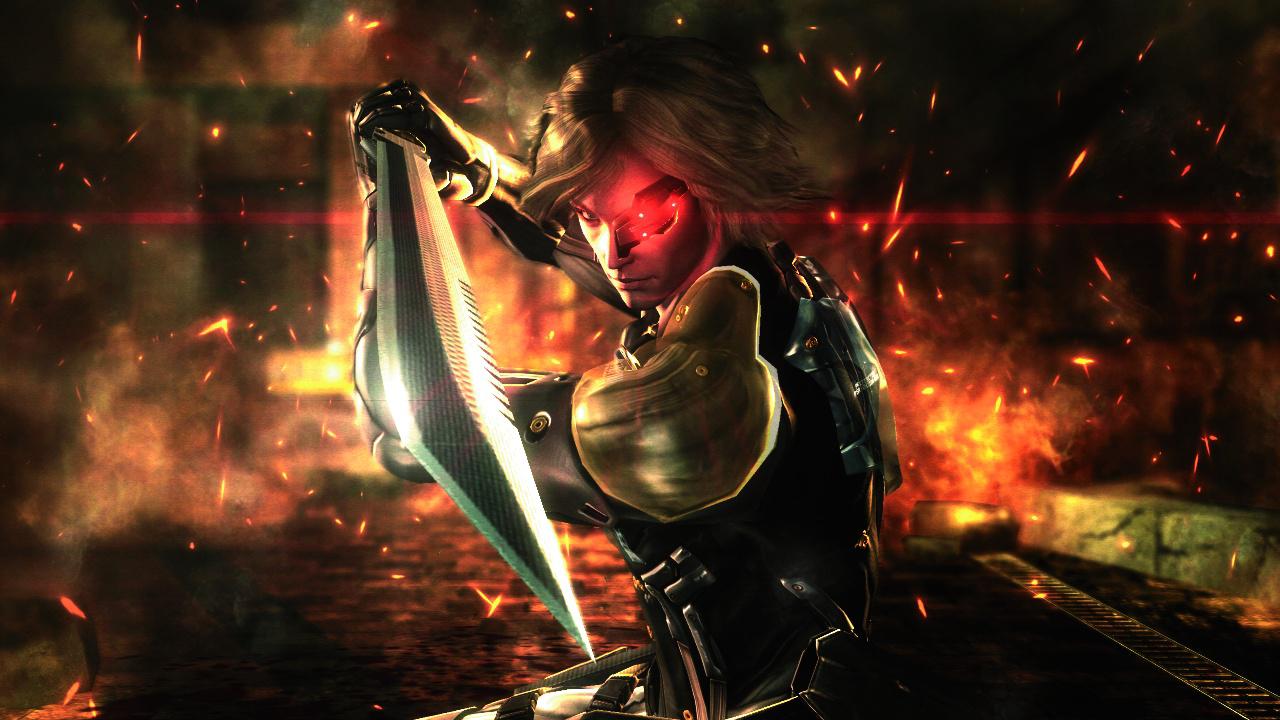