Will Hulk and Abomination be reunited in ‘She-Hulk’? Tim Roth responds! 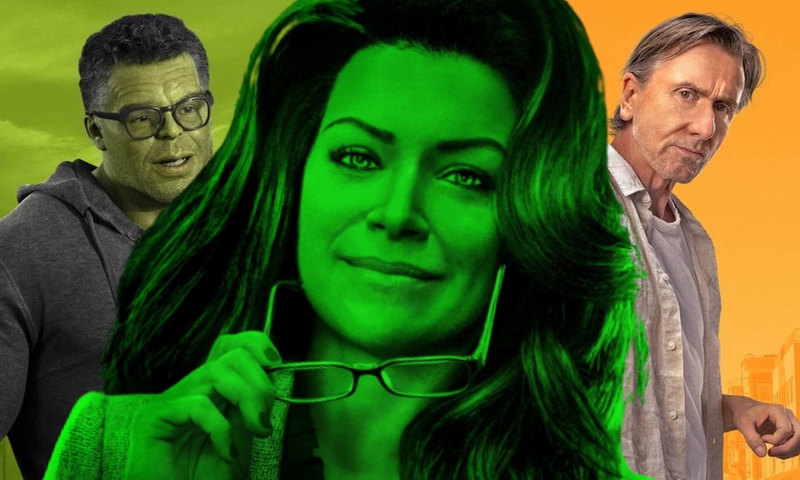 in the 2nd episode of ‘She-Hulk‘, we found that Emil Blonsky (Tim Roth) regretted all the destruction he caused when he was the Abomination and even made peace with Bruce Banner (Mark Ruffalo).

When the ex-soldier asks for help from Jennifer Walters (Tatiana Maslany) to negotiate her reintegration into society, she asks her cousin for advice, who reinforces that everyone deserves a second chance.

It is then revealed that Banner is aboard a Sakaaran ship, bound for the planet where he stayed on ‘Thor: Ragnarok‘.

But will Banner and Blonsky be reunited at some point in the series?

During an interview with Entertainment Weekly, Roth was asked the same question, to which he replied:

“I don’t know if it will air, but I remember shooting a scene with Mark and Tatiana. I got to the set early, because I always get there early, and I watched them do stuff together. I watched their scene on camera and it was absolutely hilarious. And their relationship behind the camera is amazing and they taught me a lot. That’s when it hit me. ‘OK I understand. Okay, now I know what it’s like to do that’. They helped me get back to this world [de adaptações de quadrinhos] and I had a lot of fun.”

Although Roth unsure if the scene will air, the actor recalls that a scene in which Banner acknowledges that his old enemy has changed since ‘The incredible Hulk‘.

“It was a great experience to revive this character, now in a very different way. We talked about this a lot when we recorded it, but I don’t remember the conversation very well. I just know it was amazing because I always wanted to work with Mark Ruffalo and i had to do it. It was kind of a bonus in my career.” 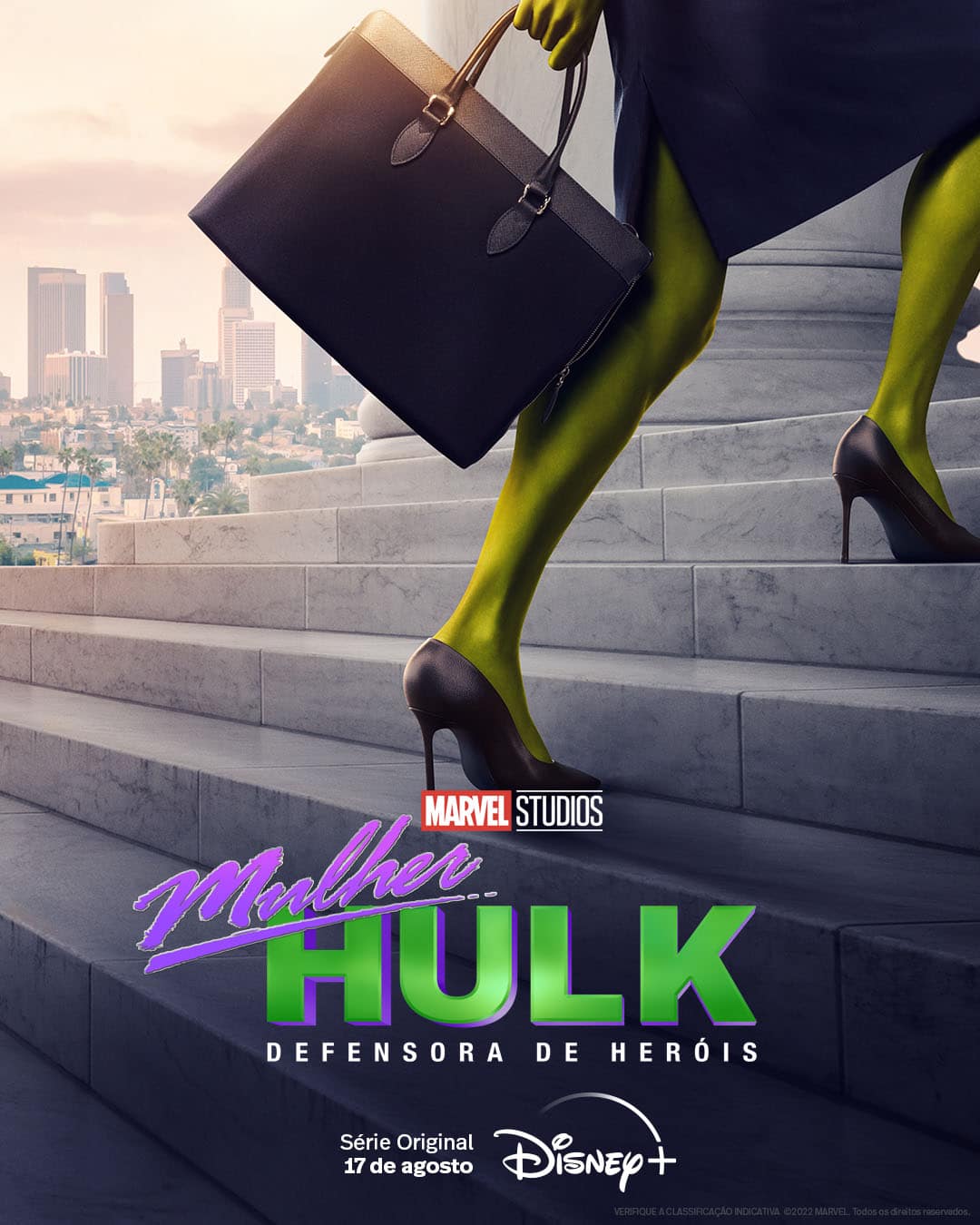