‘Willow’ embarks on a FANTASTIC adventure in the new series trailer; Check out! 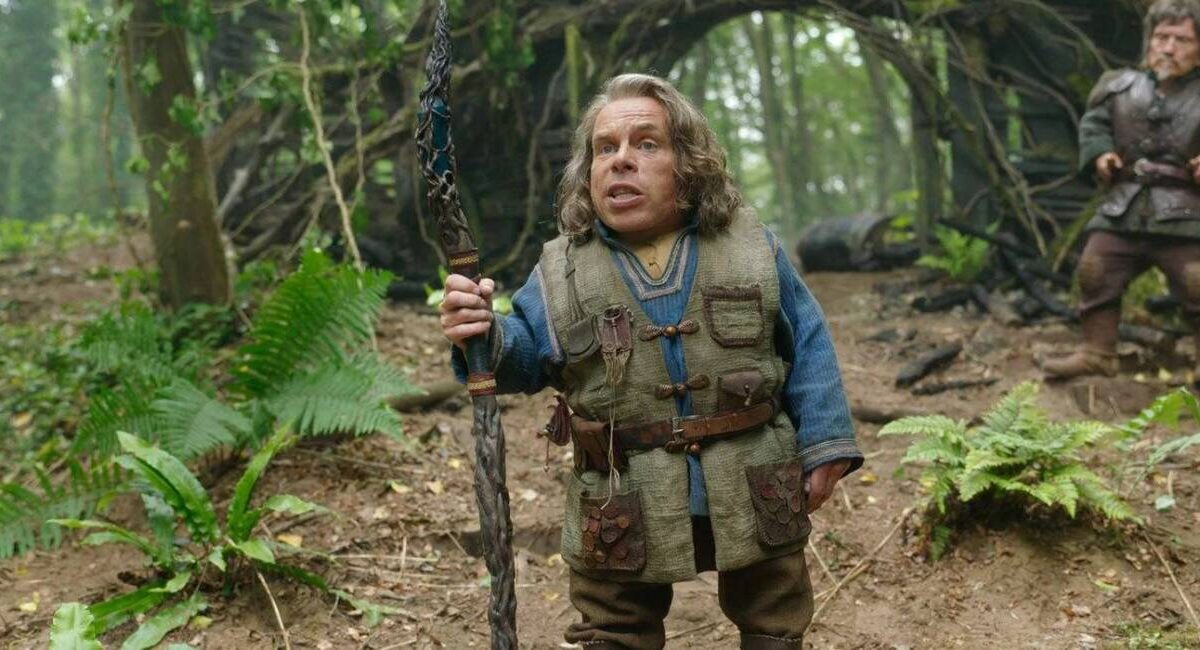 O Disney+ released the full trailer for the series’willow‘, the sequel to the 1988 cult classic.

Check it out, with the new poster: 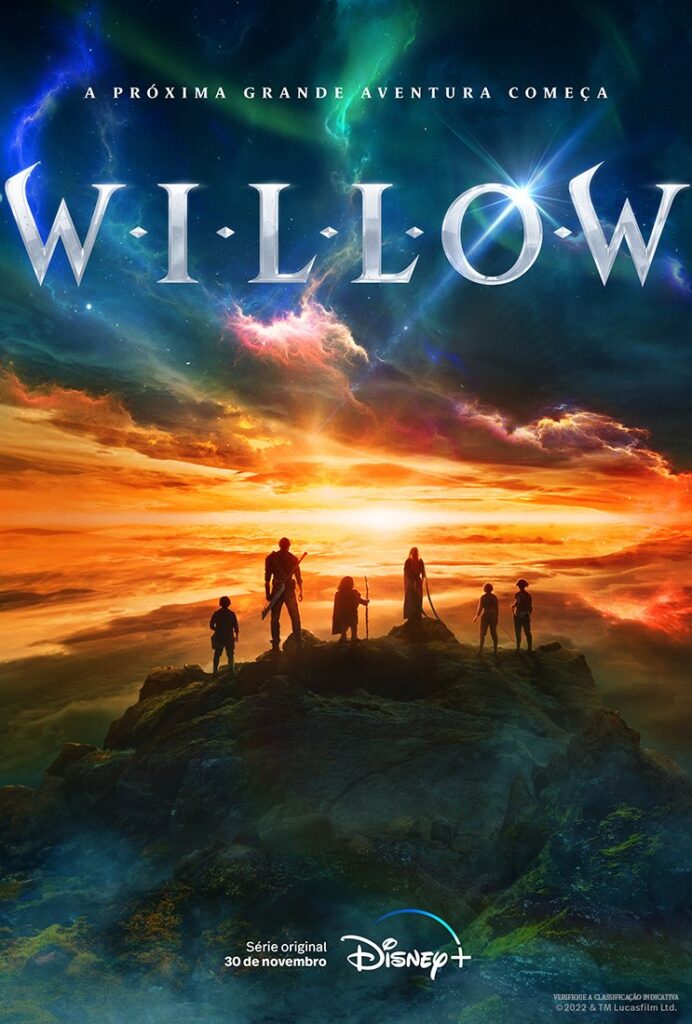 The production will officially premiere on November 30th.

The plot will introduce new characters to the enchanted kingdom of fairy queens and two-headed monsters, as well as bring back its hero, Willow Ufgood.

Stephen Woolfenden is responsible for directing the pilot episode.

Ron Howarddirector of the original film, joins as producer on the series. 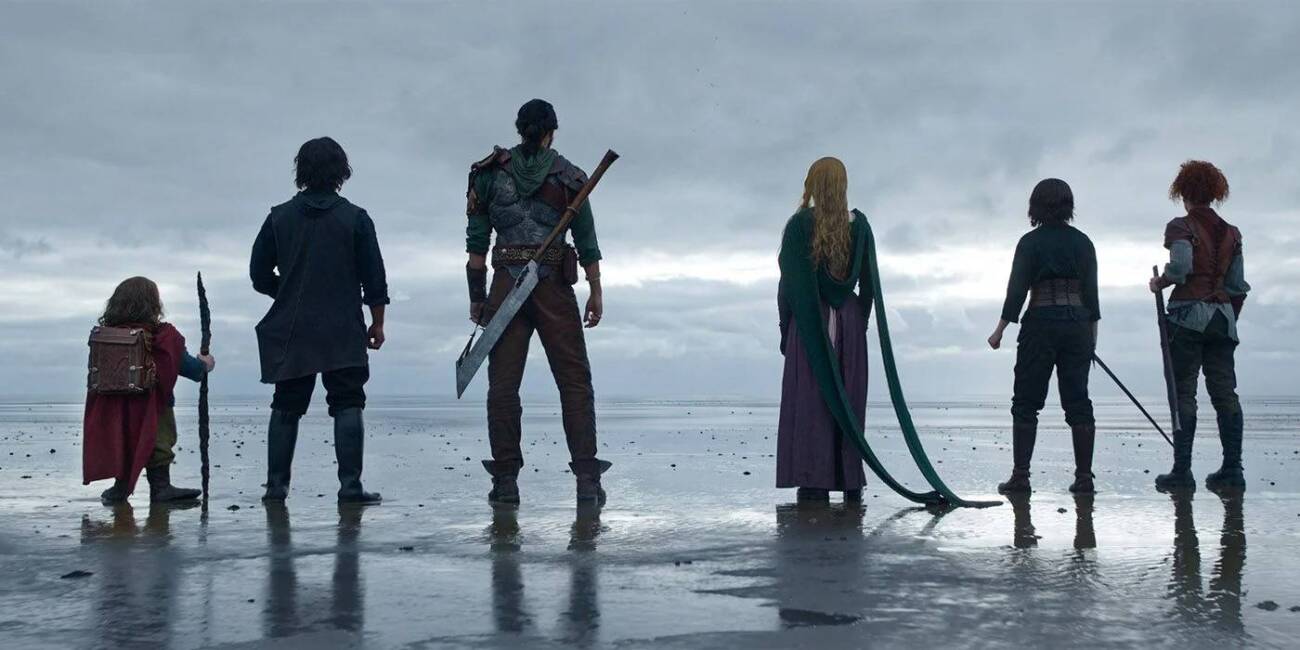 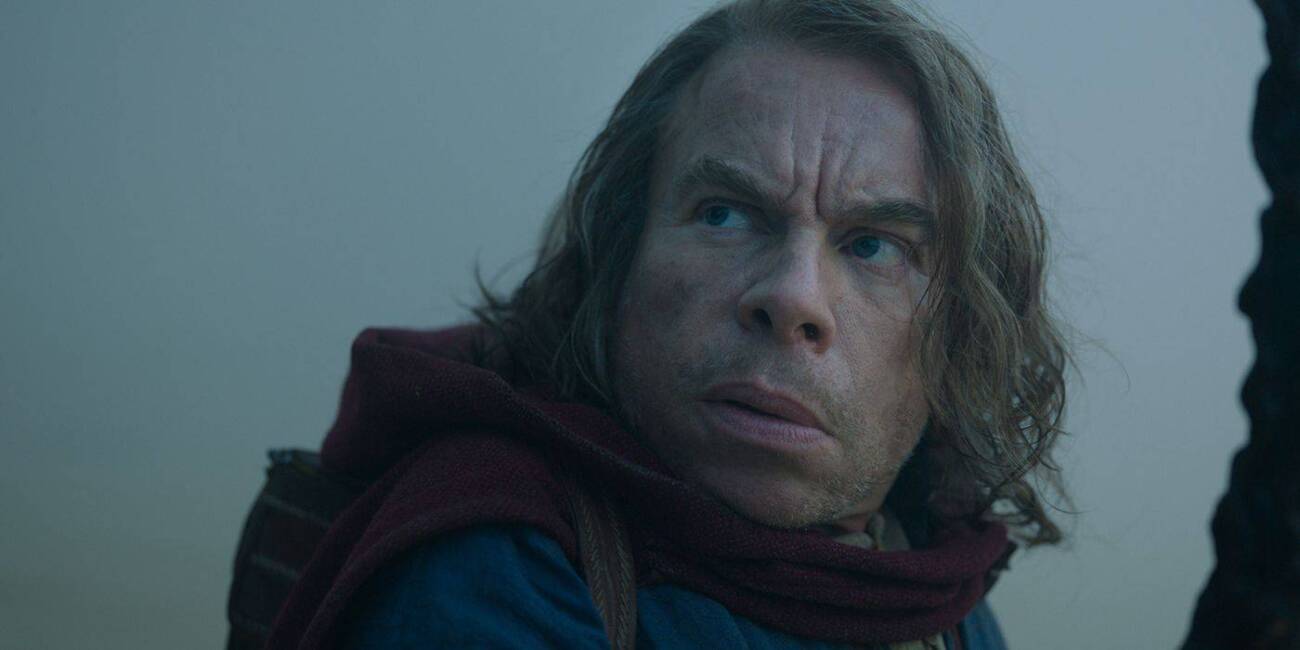 Previous Post
‘Disenchanted’: Fans are completely EXCITED about the trailer for the sequel; Check out the reactions!
Next Post
‘Star Wars: The Bad Batch’: Season 2 is confirmed for release in January 2023