With Iron Maiden and Dream Theater, Rock in Rio returns with the traditional “day of metal” 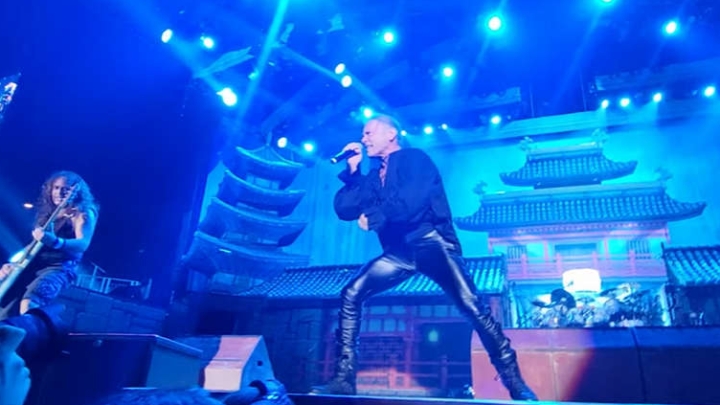 After three years, Rock in Rio is back and already with the traditional metal night. The festival schedule follows the one we are used to: four shows on Palco Mundo starting at 6 pm and ending around 2 am the following day and another four shows on Palco Sunset, starting in the afternoon. For those who will be in the City of Rock, there are also several options of complementary stages, merchandising stores, various entertainments etc, etc etc. Just for today, the schedule will be a little different with the shows starting a little earlier.

On festival days, we will publish a summary of what is happening on the two main stages so that those who go to follow the event, whether in loco or on television, do not get lost. 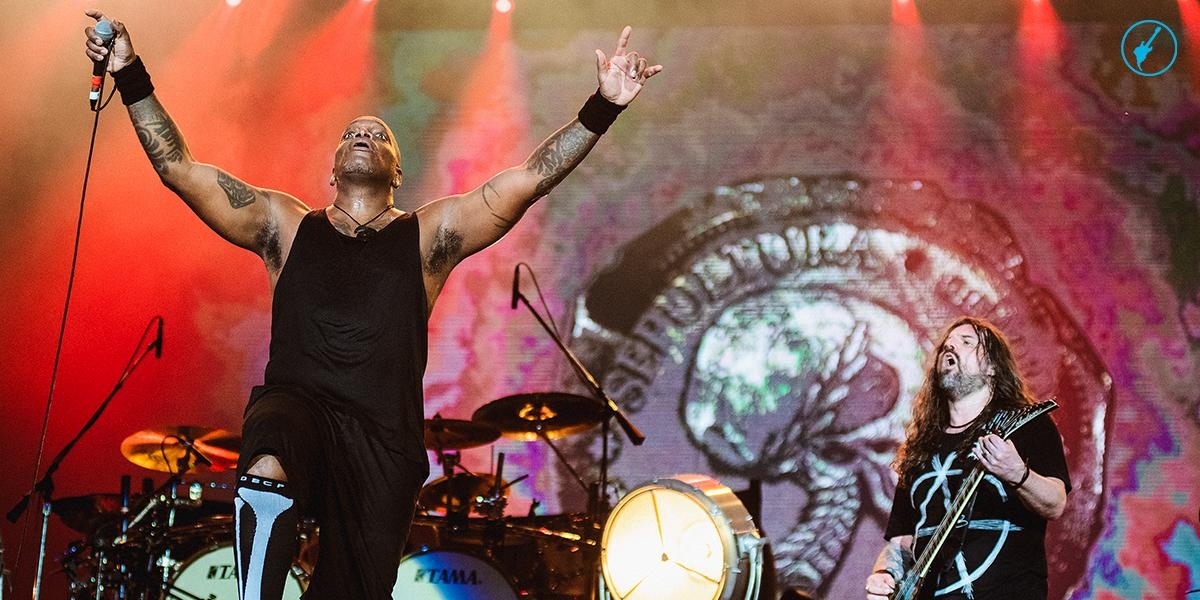 Veterans of Rock in Rio, Sepultura opens the World Stage in 2022, this time putting on a special show in which the violent, and technically impeccable metal, practiced by Andreas Kisser and co. will meet with the Brazilian Symphony Orchestra. It is worth seeing what will come out of this union from 17:25. 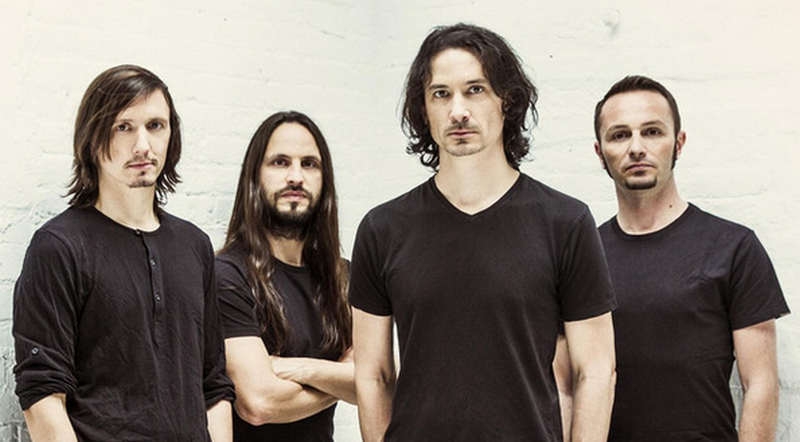 The French from Gojira entered the festival grid after Megadeth withdrew. The band may be less well-known than Dave Mustaine’s, but they make a sound just as or more powerful – anyone who saw them in 2015 certainly didn’t forget. The quartet is at the forefront of metal, showing that there are still interesting and new paths to be followed within a style often seen as stagnant. Gojira has what it takes to make one of the most outstanding shows of today, and of the entire RiR 2022. They take the stage at 19:25. 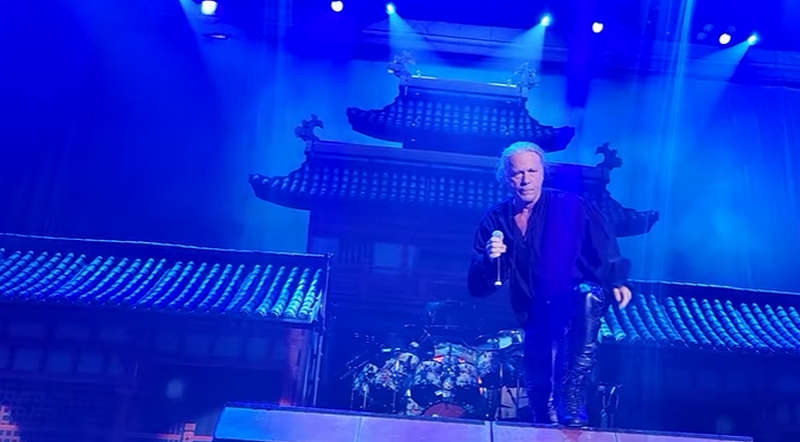 Just like in 2019, Iron Maiden is the big attraction of the night, but they asked to play earlier, at 21:30. The sextet takes the revamped version of the “Legacy Of The Beast Tour” to Cidade do Rock.

In their case, it’s easy to predict the repertoire since all the shows, so far, had the same setlist. Maiden is showing three songs from “Senjutsu”, the latest studio work, some more unusual songs (“Brave New World”, “The Clansman”, “Sign Of The Cross” and, of course, many obligatory hits. some classics just dropped out of the repertoire, fans can rest assured that they will hear “Run To The Hills”, “Fear Of The Dark”, “Aces High” and “The Number Of The Beast”. 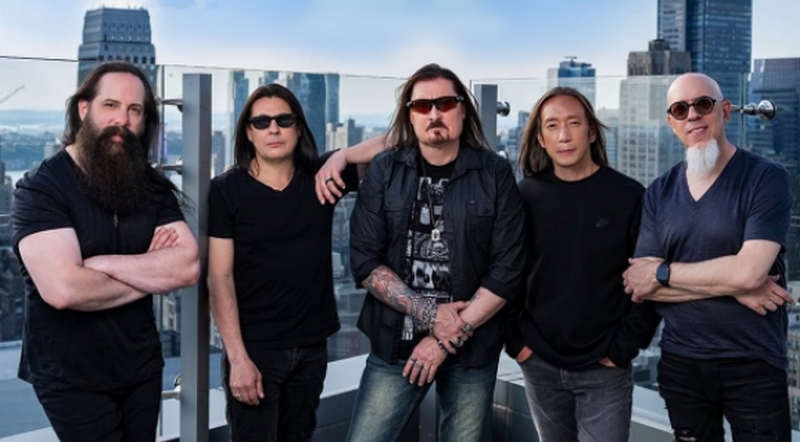 The last attraction of the day will be Dream Theater, with their progressive metal beyond intricate. Like Maiden, they play a fixed set that repeats each night. From the new “A View From the Top of the World” they show four songs, including the epic title track that runs over 20 minutes. The other songs come from six different albums, five of which are works released in the 21st century. “6:00”, from 1994, is the oldest in the repertoire. The quintet will take the stage at 00:05. 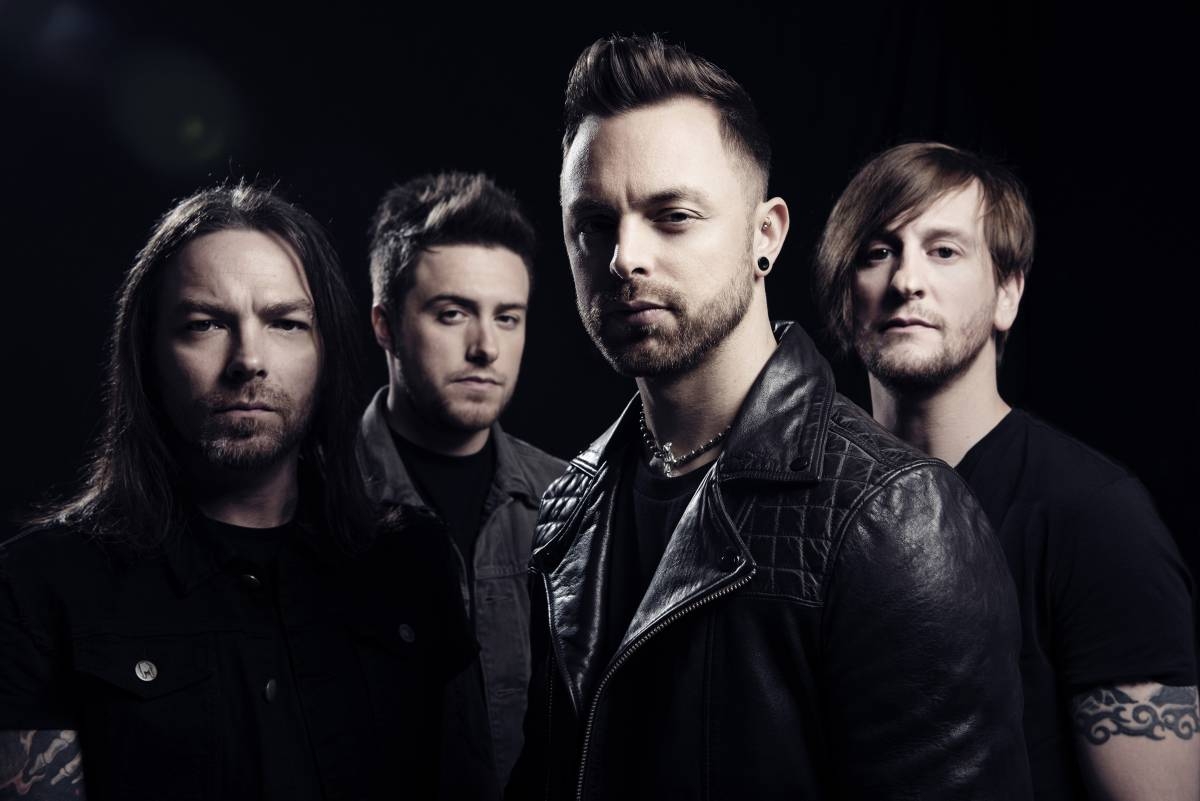 The Sunset Stage will begin its programming at 2:55 pm with the union of a new generation band, the Black Pantera miners, with a legend of our underground: the Devotos de Recife.

Then, at 16:25, Metal Allegiance promises to impress with the high pedigree of its members. The band was formed by drummer Mike Portnoy, ex-Dream Theater and also has members (or ex-members) of Testament and Megadeth. Andreas Kisser from Sepultura has also played with them on several occasions, so a cameo on the show should not be ruled out.

at 18:25 there is another show that promises to be remarkable, after all since the end of the 80s, Living Color is synonymous with strong hard rock, with soul and extremely well performed. Now imagine the four of them next to guitar virtuoso Steve Vai? Watching him swap licks and solos with Vernon Reid promises to be a unique experience.

Sunset ends with the Welsh band Bullet For My Valentine (photo) who promise to lift the crowd with their heavy, fast and highly efficient metalcore.

Previous Post
Finn Jones is haunted by his doppelgänger in the trailer for ‘The Visitor’, the new horror from Blumhouse
Next Post
I’ve watched the first episodes of the series ‘The Lord of the Rings: The Rings of Power’ and it’s a MASTERPIECE [Vídeo]