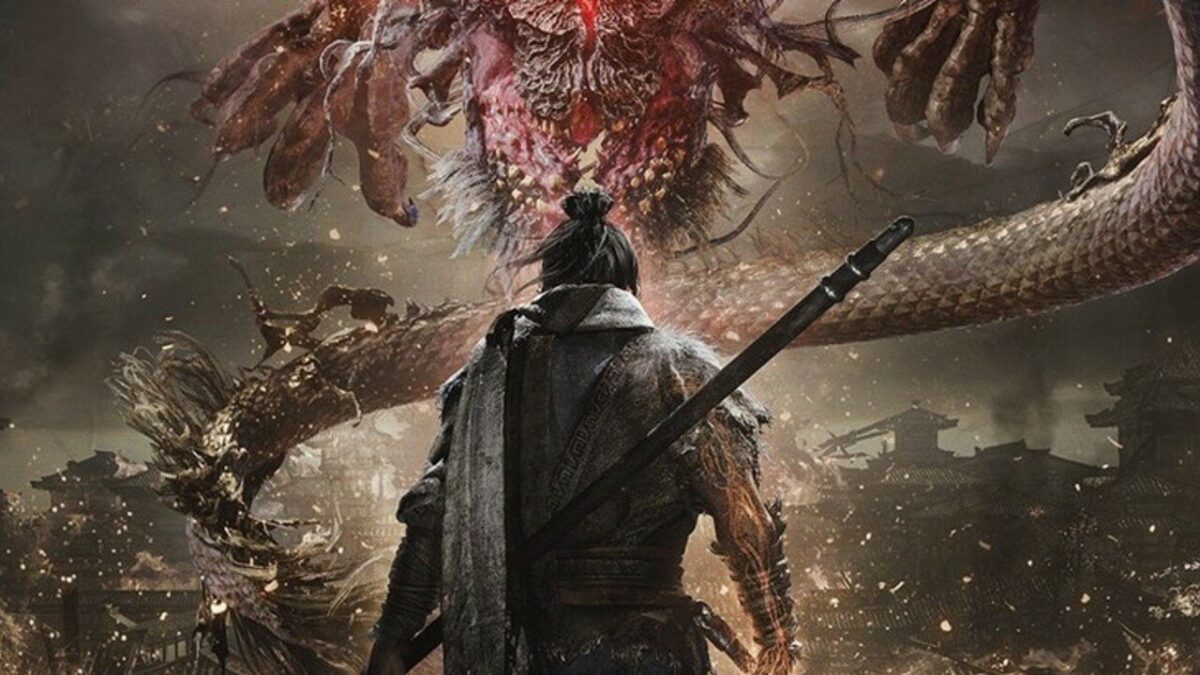 Koei Tecmo released the first trailer with some of the gameplay of ‘Wo Long: Fallen Dynasty‘.

You can see it just below:

The game is developed by Team Ninjalegendary studio creator of franchises like ‘ninja gaiden‘ and ‘Nioh‘. In the video we see the dark Three Realms tormented by demons, with small snippets of the action based on Chinese martial arts.

Remembering that ‘Wo Long: Fallen Dynasty‘ will be released for PlayStation 5, Xbox Series, PlayStation 4, Xbox One and PC (via Steam and Microsoft Store) in early 2023. The game will also be available on Game Pass.