‘Wrecked’: ‘Scream’-style horror series features a killer with an unlikely look; Check out the images! 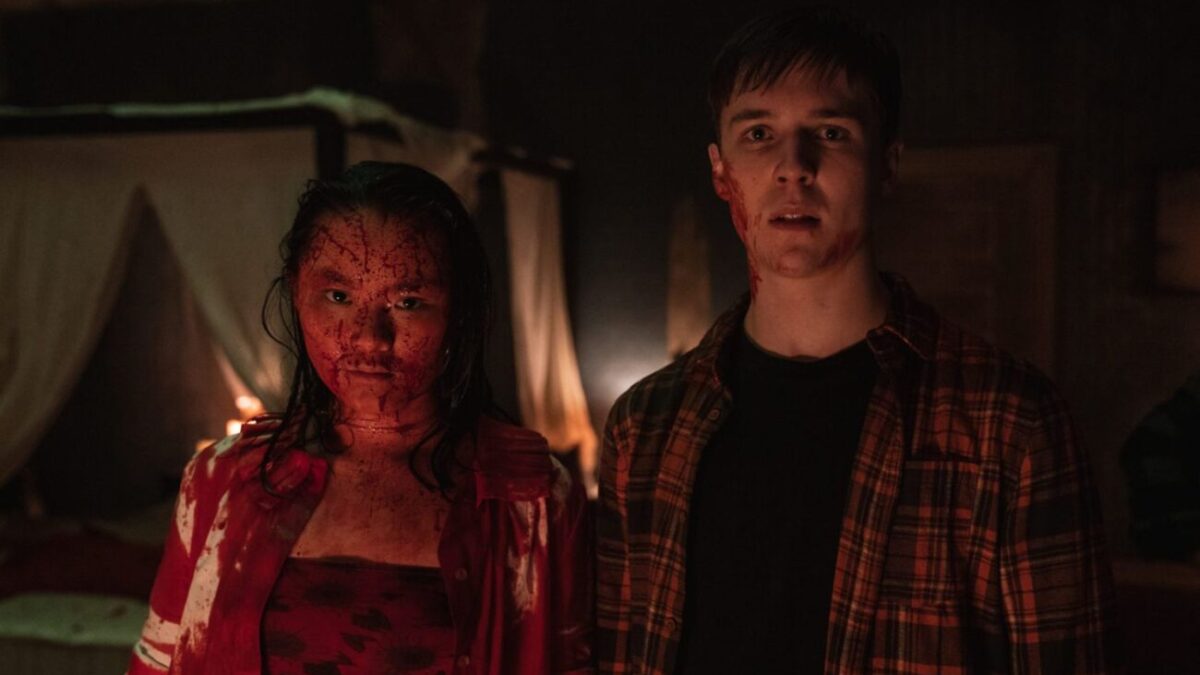 THE BBC Three released the new official images of the comic horror series ‘wrecked‘, a slasher style ‘Panic‘ which will have a killer featured as a duck (!). 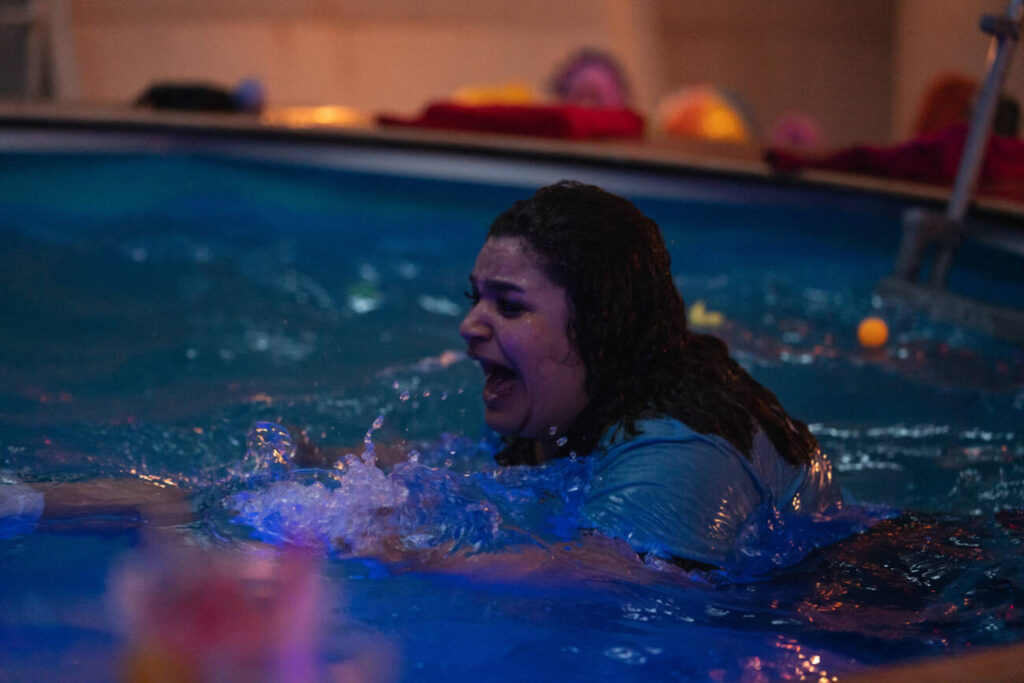 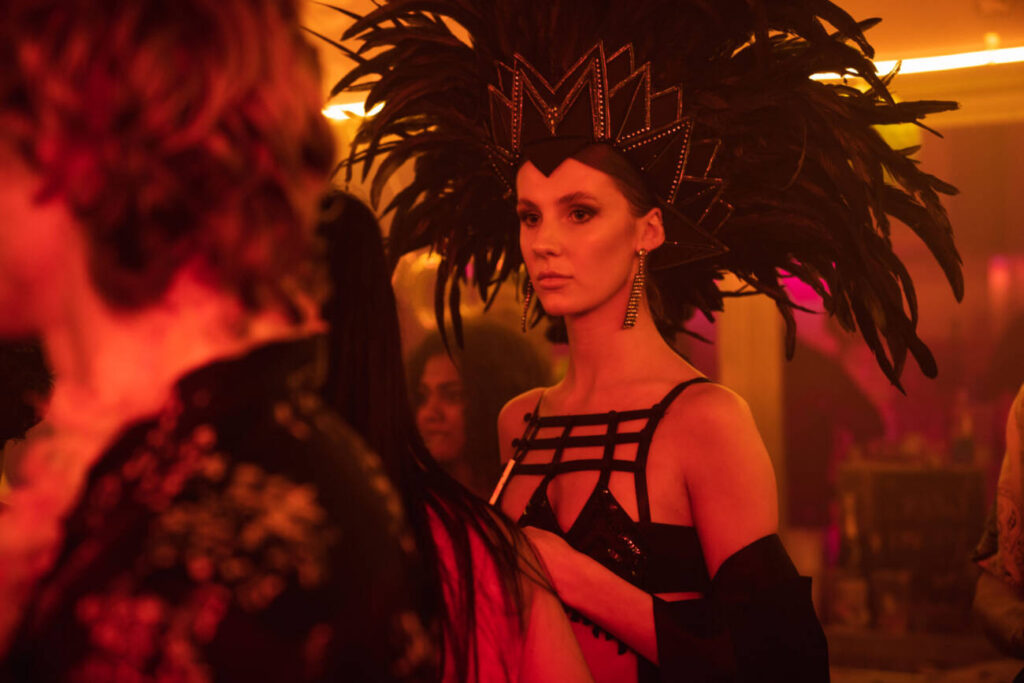 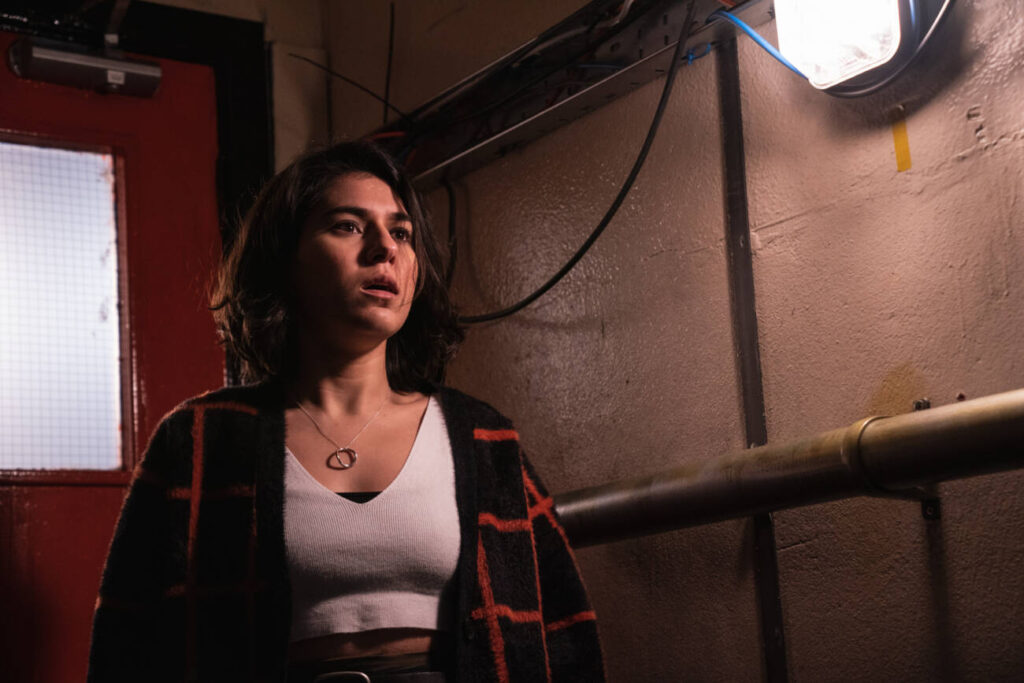 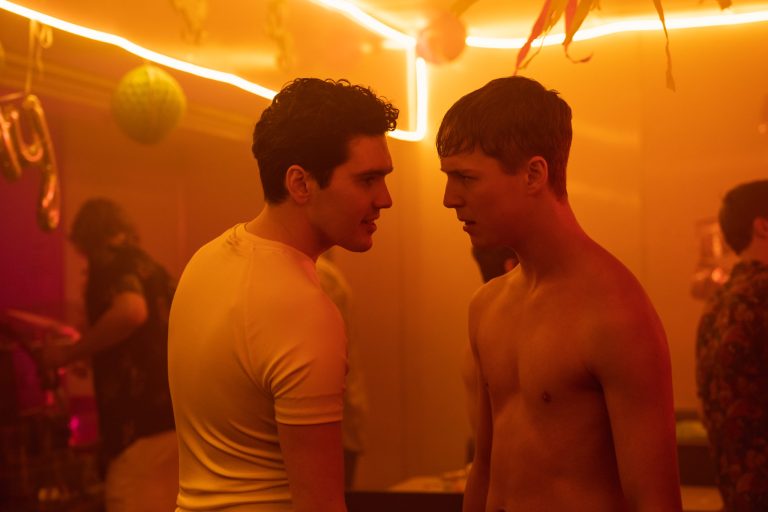 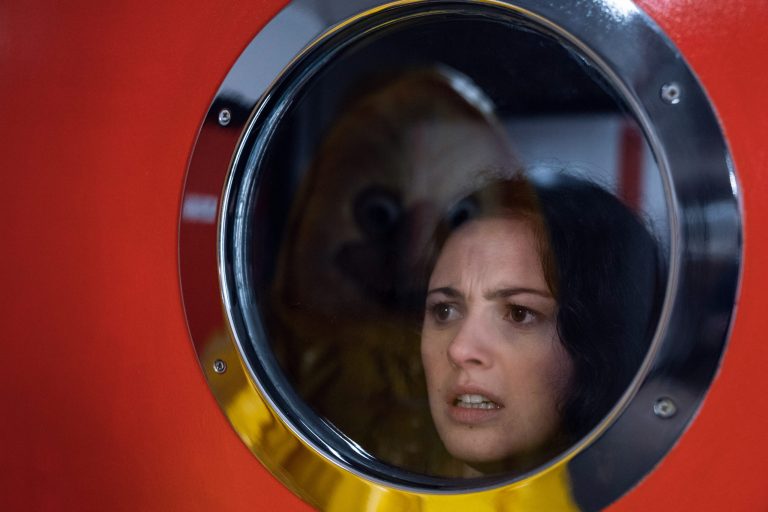 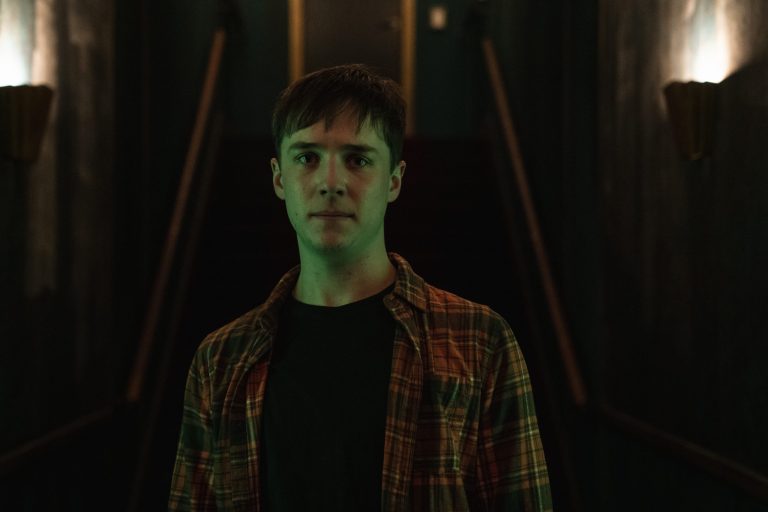 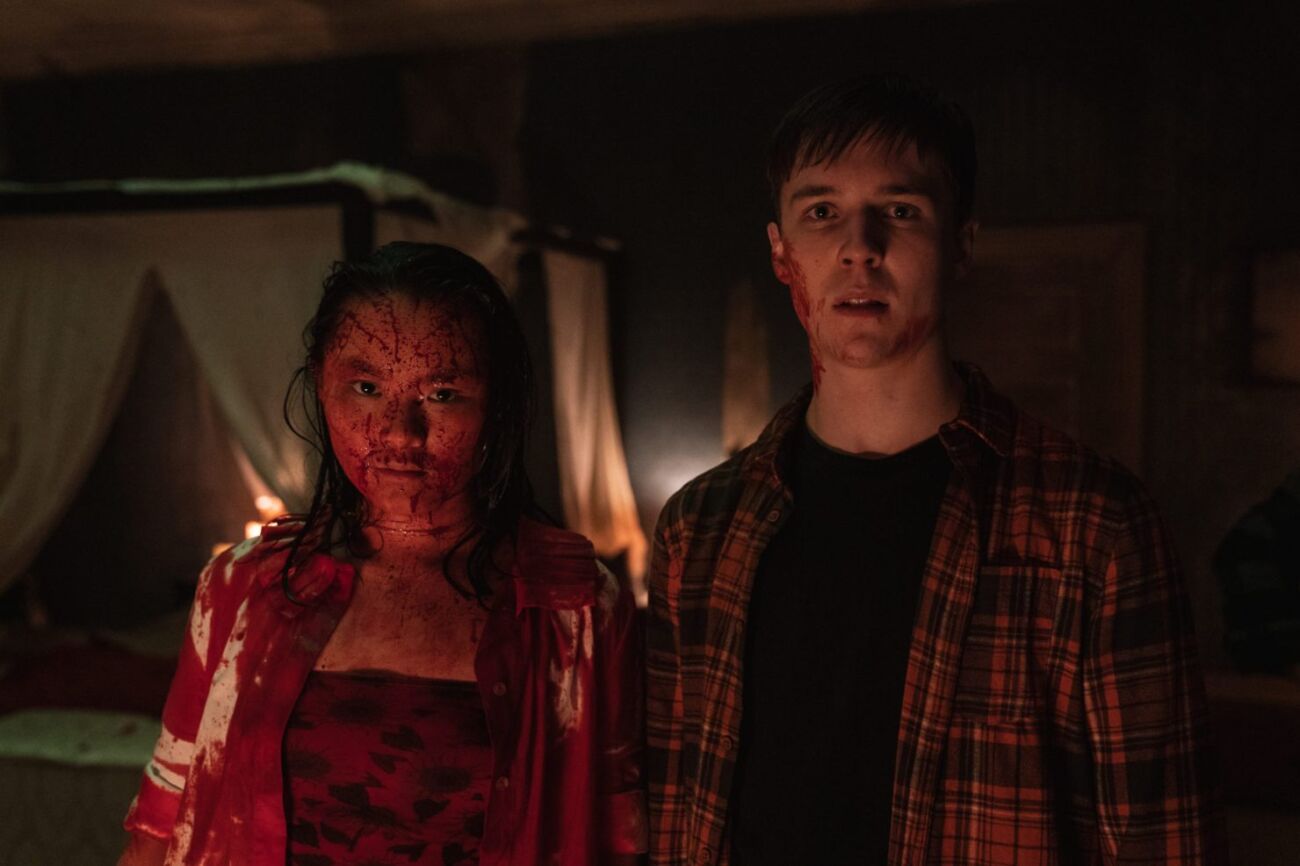 Ryan J. Brown is responsible for the script.

“The plot will be set on a cruise ship and will follow new recruit Jamie, a 19-year-old who joins the crew to search for his missing sister. She was working aboard the same ship on a previous voyage and never returned home. Jamie is initiated into cruise life and has a crash course in the groups of teenagers within the crew who party hard and remain oblivious to the bloody murders that take place on board. Jamie is forced to become a detective and uncover the sinister truth.”

“In this show, the deaths will be brutal, the laughs will be loud and the emotional moments will be real,” declares the screenwriter. brown. “I wanted to create something in the style of ‘Scream’, with the atmosphere of ‘The Shining’ and the mythology of ‘The Cabin’. Ultimately, ‘Wrecked’ is a coming-of-age story about a lost, gay young man who embarks on a journey of paranoia and self-discovery.”

Unfortunately, the production does not yet have a release date.

Previous Post
Eminem posts studio photo with Dr. Dre and Snoop Dogg and raises suspicions of collaboration
Next Post
Alicia Keys reacts to fan asking her to do a song with Lady Gaga