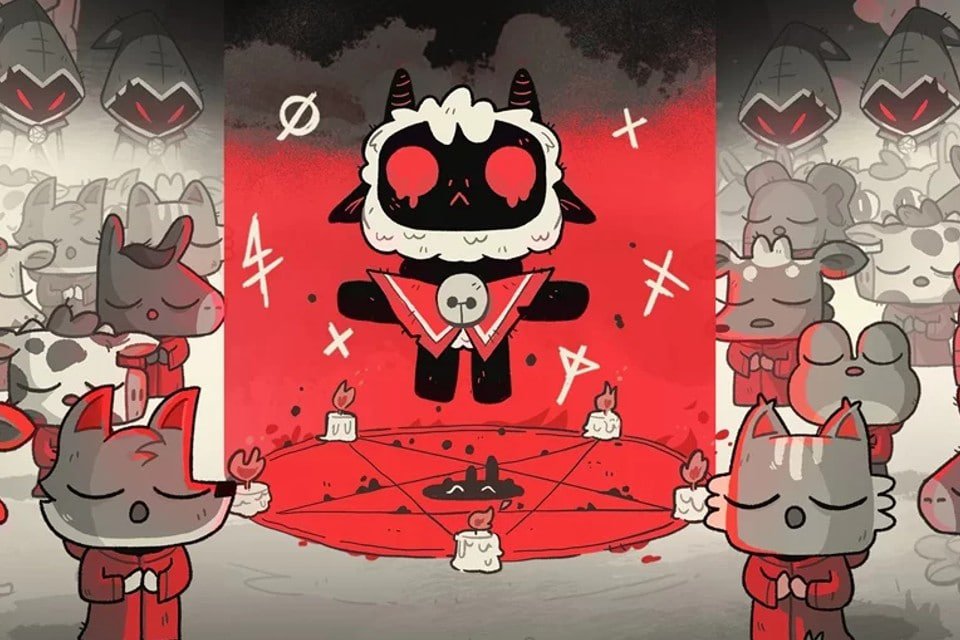 Cult of the Lamb was one of the most lauded and popular games of August, but it seems that even it is mired in a little controversy. At least that’s what it claims Gary Whittathe screenwriter of the upcoming release forspokenwho accused Sony of not allowing the game to enter the Xbox Game Pass. Understand next!

In a video for Kinda Funny Games, Gary dropped the word and stated that “someone told me that part of the reasons that kept the game from being on Game Pass was Sony paying them to keep the game off the service.” You can see the statement at the 32:23 minute mark in the video below:

At first, Gary was playing with the fact that he felt a little “pampered” by the amount of indie games that arrive day one on Microsoft’s subscription service, confessing that he missed seeing Cult of the Lamb there.

Although he has not revealed his sources, it is worth remembering that in recent days one of the most talked about topics in the midst of video games was precisely Microsoft’s response to CADE here in Brazil, where the company claimed that Sony was paying other studios to keep their games out of the Game Pass catalogue.