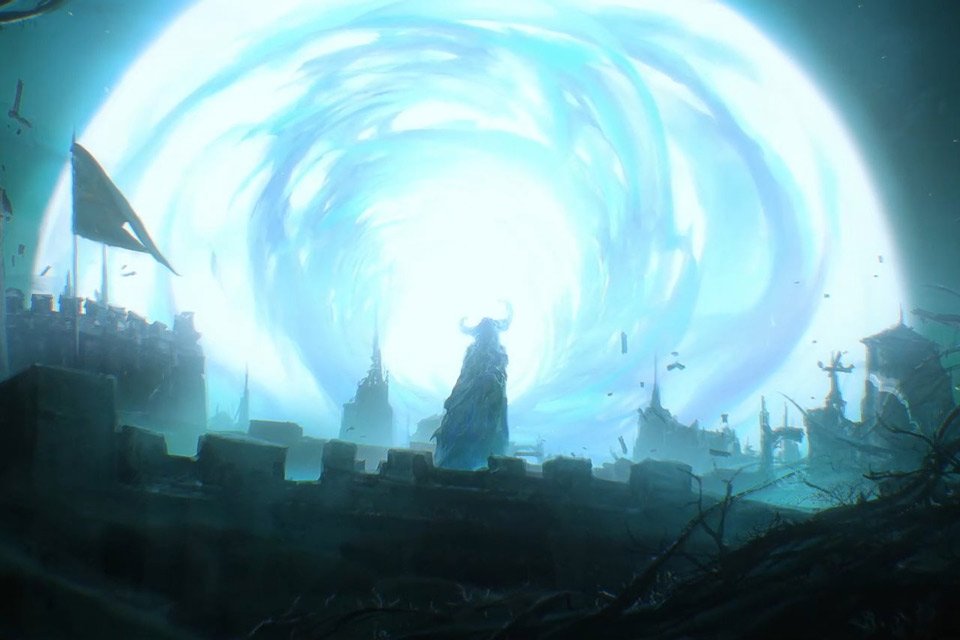 A mysterious RPG made by several industry veterans was revealed during Gamescom 2022. Called Wyrdsong, the project is spearheaded by Jeff Gardiner, who worked for 15 years at Bethesda.

The team that forms Something Wicked Games also includes developers from Obsidian and Bioware. The team’s list of experiences includes participation in Skyrim, Fallout, Dragon Age and more.

As for Wyrdsong, all we have is the teaser revealed above, which is quite mysterious and lacks gameplay. According to the YouTube description, the title is an open-world triple-A RPG.

So far, Wyrdsong has no set release date, nor even the platforms on which it will be released. More details will be available in the future on the Something Wicked Games website.

Previous Post
DUBBED and SUBTITLED trailer of ‘Avatar’ 3D premiere in national theaters
Next Post
Review | ‘Dragon Ball Super: Super Hero’ – Bet on nostalgia with the duo Gohan and Piccolo back in the fight