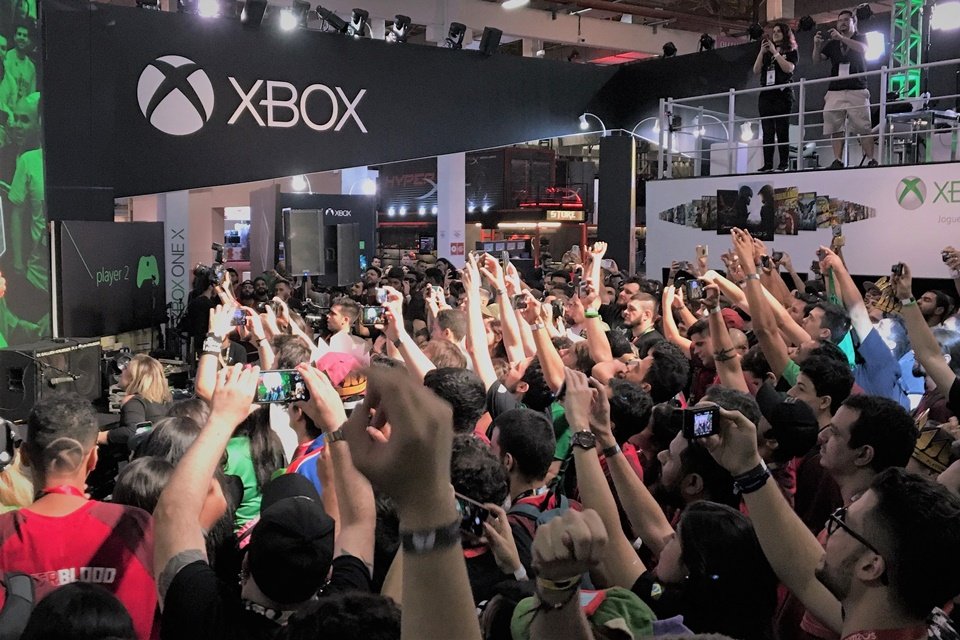 Xbox Brasil announced this Friday (19) that it will not have a booth at the Brasil Game Show (BGS) 2022. According to the company, the decision was made after “careful evaluation”.

In a post on social media, the brand stressed that despite being officially out of the main games fair in Latin America, it will continue “supporting partners at BGS 2022”.

BGS has always been a special moment for Xbox to connect with fans in Brazil. After careful consideration, Xbox will not have a booth, but will continue to support partners at BGS 2022. We are looking for ways to connect with fans and look forward to the coming months with amazing games.

Xbox gave no further details on the matter. Despite not being at the event, the company said that “BGS has always been a special moment for Xbox to connect with fans in Brazil”.

BGS 2022 will be held between October 6th and 12th at Expo Center Norte, in São Paulo. Currently, the fair has tickets for the 4th batch on sale.