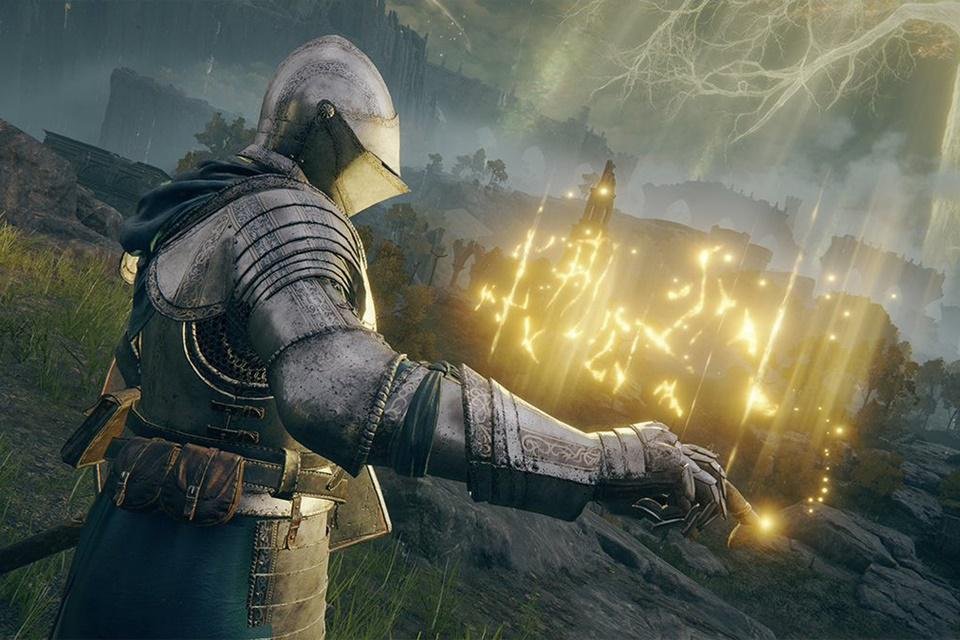 Apparently, some game pages on Microsoft Store are receiving the Cloud Gaming Beta seal, including titles such as GTA 5, Elden Ring and Assassin’s Creed: Valhallawhich may indicate that games outside the Game Pass finally can be played via the cloud (if the game has already been purchased). Check it out below:

Seems like #Xbox is ramping up their plans to bring Games that are not a part of #XboxGamePass to Xcloud.

Could be a Gamescom Announcement.

Trying to launch these titles through xCloud currently generates an error message, so the label may have been applied incorrectly or just too early.

However, it is worth mentioning that the company confirmed in early 2022 its intention to increase the capacity of Xbox Cloud Gaming later this year, allowing users to use cloud technology to play selected games that have already been purchased by the player and are not part of the Game Pass library.

The company’s other plans for the game streaming service include the introduction of keyboard and mouse support, which for now only accepts touchscreen controls and commands on mobile devices.

So, we’ll have to wait until Microsoft releases more information to confirm if we’ll actually see an increase in titles made available on XCloud.