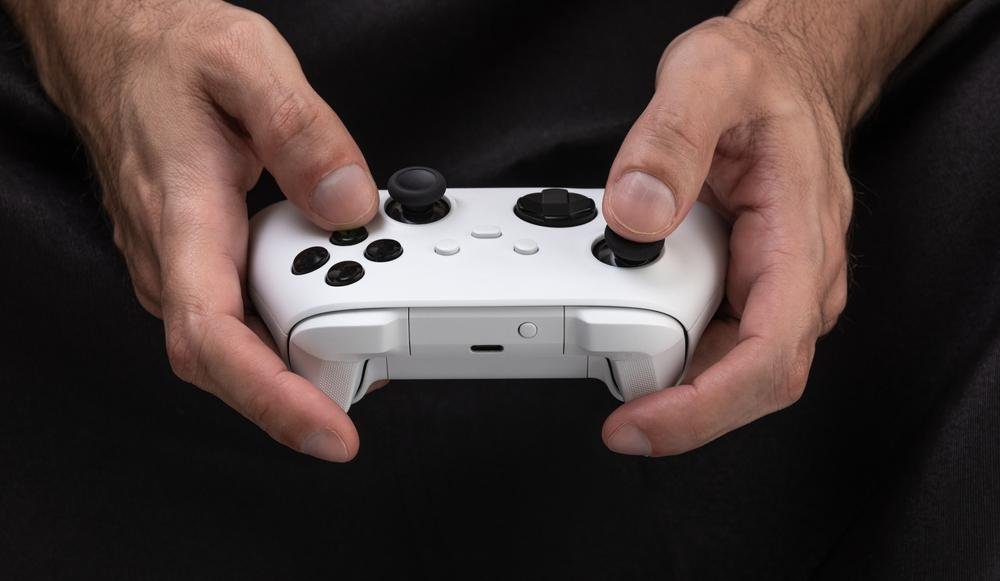 the head of Xbox Game Studios, Matt Booty, stated that he “dreams” of seeing the quality testing process of games being done entirely by artificial intelligence. The statement was made during a question and answer session at the PAX West 2022which took place last weekend in Seattle, USA.

According to him, as games get more complex, they are more likely to have bugs. A revolutionary way to solve this problem, according to him, would be using machine learning to basically replace the people responsible for QA.

QA (Quality Assurance, or Quality Assurance, in Portuguese) is the team responsible for testing products in search of flaws or, in the case of video games, bugs and other problems. Whenever something is introduced to the game, it needs to be retested, he says. “Some of the processes we have can’t keep up with how fast we create content,” he said. 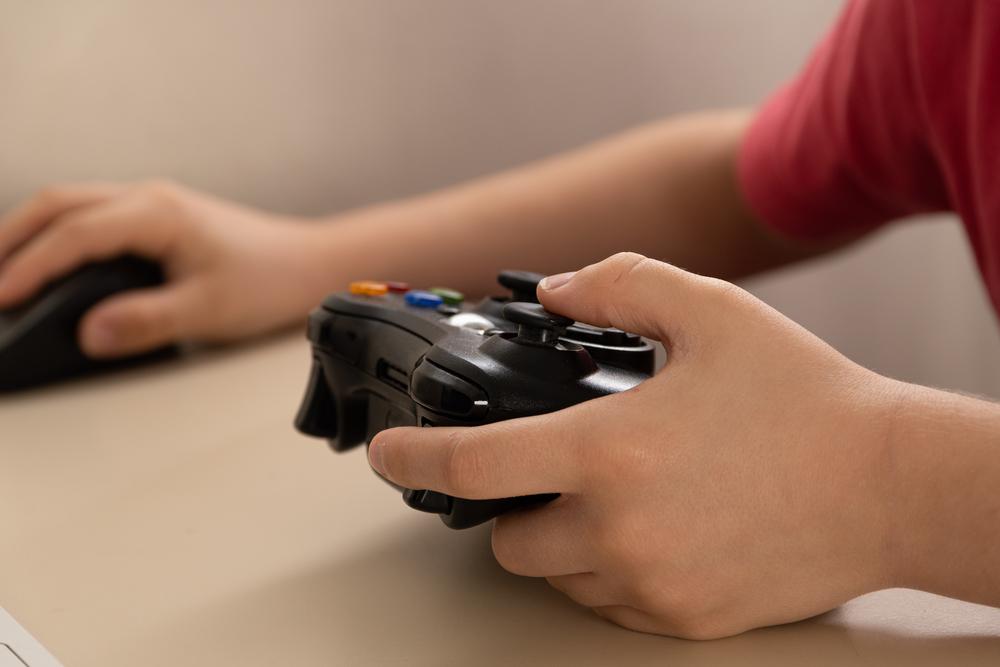 “I’d love to be able to launch 10,000 instances of a game in the cloud, so I’d have 10,000 copies of the game running, use an AI robot to stay up all night testing the game, then in the morning we’d have a report. Because it would be transformative.” , says Booty.

However, the statements have suffered from a lack of tact, as they come a moment shortly after a Kotaku report revealing that the QA team at Bethesdaa Microsoft company, reported several cases of moral abuse and exploitation that happened a few years ago, in 2018, during the development of Fallout 76. Booty raised the case, saying that the crunch culture was “part of the industry.”

The statements also come at a time when the Activision Blizzarda company that Microsoft is in the process of acquiring, is going through several controversies involving cases of sexual and moral abuse — many involving precisely the QA team, which fought to form a union in search of better and more humane working conditions.

Previous Post
Jane Fonda is diagnosed with cancer and says she is ‘privileged’ to have health insurance
Next Post
‘Don’t Worry Darling’: Florence Pugh Doesn’t Show Up at Festival and Olivia Wilde Dodges Questions