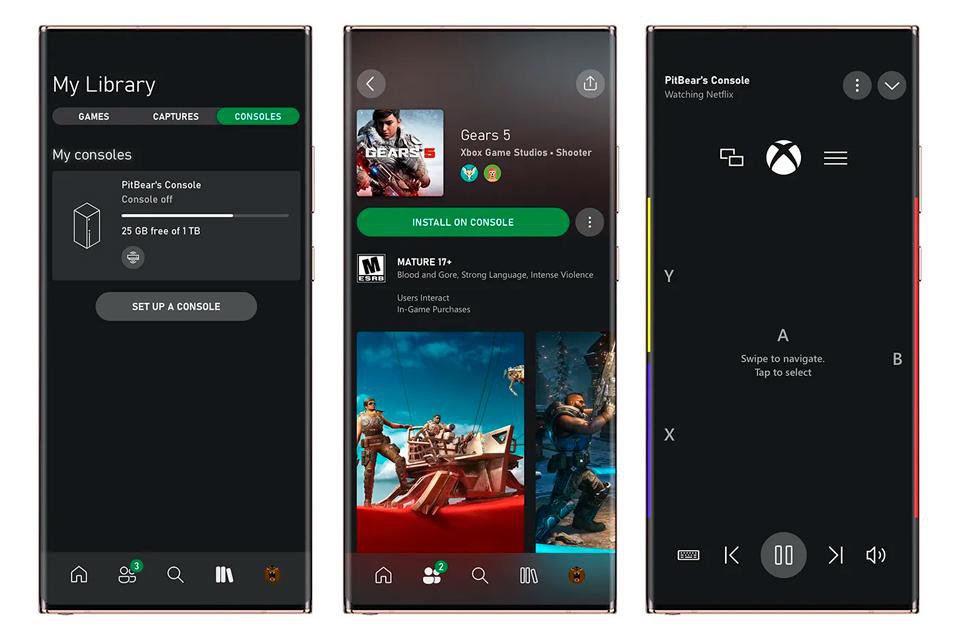 Good news for anyone who uses the Xbox on Android or iOS: the search engine has finally received a long-requested improvement update.

The new version in question is only available for beta users, yet there is no forecast when it will reach the general public. The search function is the main focus of the update, being the only notable change of the new beta version. The other involves just general stability improvements.

The tool has always been criticized by users, being considered unreliable to find what was expected. “Improvements in game search! We’ve heard you and we’ve been improving the algorithm used in the search,” explains the update note in the app, as shown in an image posted by a user on Reddit.

On the post in question, reception has been positive. “Having a game popping up when you write the name. New generation confirmed,” joked one player. “The use of the word is wrong. You can’t improve something that didn’t exist. The search was completely useless and a disgrace for a company with its own search engine”, commented another, referring to Bing, which is also not exactly considered great.

This isn’t the only good news for Xbox service users. The Games With Gold title list for September was revealed this week. In addition, the company confirmed its presence at the Tokyo Game Show 2022, so we can expect news at the event, which takes place this month.