Xbox Series S should have performance improvement after RAM fix 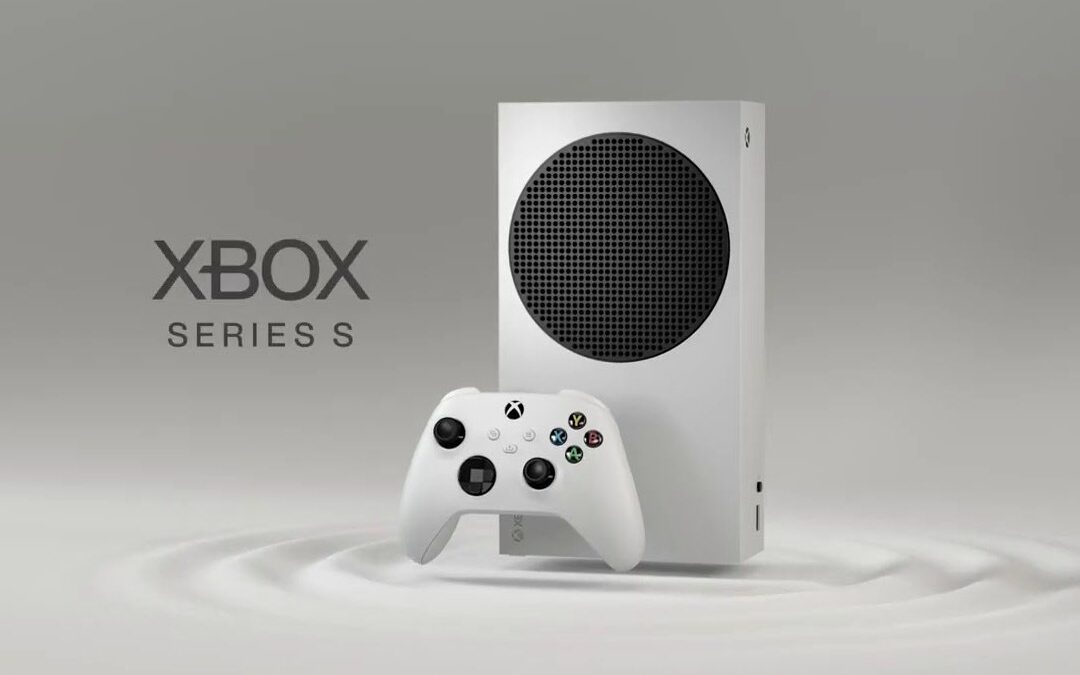 In a Game Dev video revealed by Microsoft itself, it was revealed that Xbox Series S games could potentially have performance and resolution improvements in the near future. According to the company, developers will have greater control over RAM memory in the console devkit, allowing potential bottlenecks to be corrected.

As a reminder, the Xbox Series S is a next-gen video game just like its more powerful sibling, the Xbox Series X, but with some more modest specs to offer a more competitive price. Among them is the reduction of RAM memory to 10 GB (with 2 GB allocated to the device system).

As pointed out by Digital Foundry (and The Verge in the original article), some developers have reported problems with optimizations for the Xbox Series S, but, contrary to what one might imagine, the bottlenecks are not in the CPU (which is the same as the Series X, but clocked a little lower) or on the GPU, but on the RAM memory limitation.

Although it is not a miracle that will drastically increase the amount of RAM on the Series S, the devkit solution should help to circumvent some situations that this affects the performance of certain games, as we have seen in the past with games running only at 1080p (the console can render at 1440p), without ray tracing or without a 120fps mode.

Finally, Microsoft also said it will fix an issue where certain graphics were allocated slower in memory than non-graphics, something that can also improve the performance of certain titles. So let’s stay tuned for game improvements on Xbox Series S.