Xbox will have greater backward compatibility after Activision purchase [RUMOR] 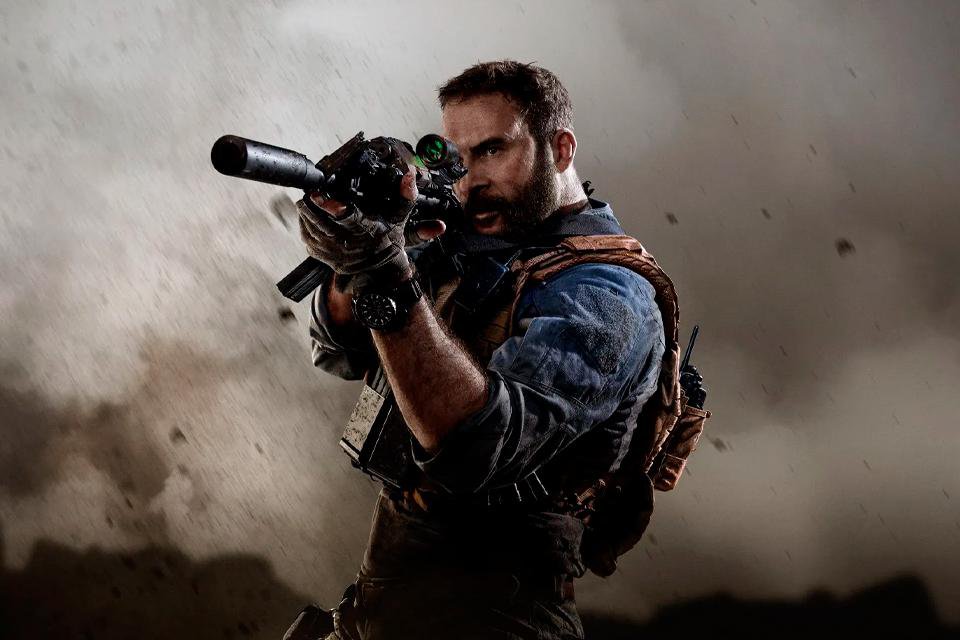 Backward compatibility is one of the most attractive elements for gamers of the console family Xbox, with a huge catalog of classic games available on current consoles. And this list can grow considerably with the purchase of Activision Blizzardaccording to a new rumor.

This would be one more of the advantages of the acquisition, according to insider Shpeshal_Nick, in the most recent episode of the XboxEra podcast, which is already well known in the community for revealing information ahead of time.

According to him, there are several titles from previous consoles that did not become backward compatible on Xbox One or Series X|S due to licensing issues.

Unfortunately, the insider didn’t give details of which titles could be included in this list. Games involving the likes of Spider-Man and X-Men are unlikely to be a part of it, as there are also other levels of licensing involving the Marvelbut some of the more obvious bets would be games from franchises like Crash Bandicoot and, of course, Call of Duty.

This, of course, is just one more advantage of the possible purchase, whose process is still in progress, without a concrete forecast for its execution. According to Microsoftthe main attraction for the acquisition was the strong presence on PC and mobile platforms that Activision Blizzard has.

According to one analyst, the deal could also see Game Pass hit the 100 million subscriber mark. Currently, the service has about 25 million users.