Xbox would have encouraged console wars to increase competition 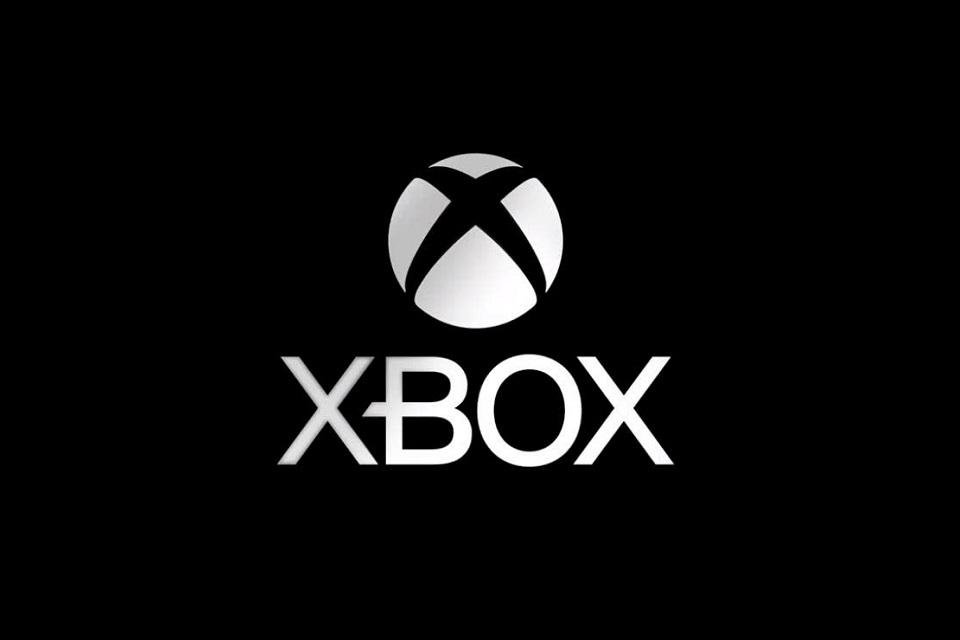 The console war is something we got used to between the 1980s and 1990s, especially between Nintendo, Sega and Sony. In more recent generations, this brand rivalry has shifted focus a lot, and today it’s focused more between Xbox and PlayStation, with Nintendo more comfortable in carving out its own niche. While it’s rare to see employees at these companies openly talking about it, Peter Moore (a former Microsoft executive) was keen to point out that his team encouraged this practice, but not with malicious motives.

Moore talked about this on the Front Office Sports podcast, where he said that Microsoft was more encouraging the console war with Sony so that the companies could challenge each other and not necessarily to create a divide between each other’s fans. He further commented that if Microsoft hadn’t continued with the Xbox division after the “red lights of death” disaster (the indication that an Xbox 360 had broken), it’s quite possible that there simply wouldn’t be any competition for Sony these days. .

As we well know, this type of market competition is what makes companies try harder to offer their products and services instead of resorting to abusive practices to consumers who have no other alternatives. In this sense, the rivalry between Xbox and PlayStation is great, but there’s no denying that the console war between fans ends up getting over the point and becoming toxic.

Fortunately, we’ve seen the two companies making an effort to put that part of the rivalry behind them in recent years and focus much more on what each can offer its users. If even Phil Spencer, head of the Xbox division, says he’s excited to play God of War: Ragnarok, you can say that certain strategies have changed a lot there since the Xbox 360 hit shelves.